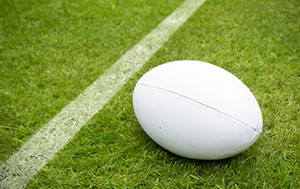 Wilmoth, 21, refused to take part in a USADA Out-of-Competition doping control test on April 18, 2010. An athlete’s refusal to provide a sample when notified without compelling justification constitutes an anti-doping rule violation under the USADA Protocol for Olympic and Paralympic Movement Testing and the rules of the International Wheelchair and Amputee Sports Federation (under which International Wheelchair Rugby Federation operates), both of which have adopted the World Anti-Doping Code (“Code”).  Wilmoth’s two-year period of ineligibility began June 1, 2010.