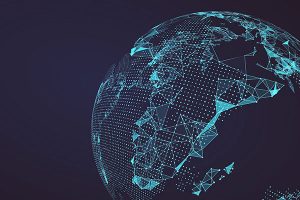 Athlete representatives from 14 countries join forces with 14 leading National Anti-Doping Organizations (NADOs) to collectively call on meaningful reform at the World Anti-Doping Agency (WADA). As individual organizations, we have repeatedly submitted formal proposals for change. Now we speak collectively to elevate our call for more independence, transparency, and accountability at WADA. And we reaffirm the need to strengthen human rights and eliminate conflicts of interest in the anti-doping system

WADA’s major stakeholders unite to call yet again for substantive change and meaningful reform at WADA. Athletes bear all of the anti-doping testing, and National Anti-Doping Organizations carry out a majority of it, yet neither are properly represented in WADA’s governance nor the review of it. While WADA says its priority is in engaging and empowering athletes, the Agency still does not give them the place they deserve.

We all will benefit from a stronger and more effective WADA that builds trust with athletes and effectively carries out its mission. WADA’s standing can only be improved through meaningful reforms that embrace both independent athlete representatives and NADOs as essential components of global anti-doping governance.

This Media Statement is released by the following Athlete Groups and National Anti-Doping Leaders.