The revised dispute resolution structure assigns an arbitrator from the pool of five to eight arbitrators to hear a doping matter on a rotating basis. The introduction of the arbitrator pool model is designed to resolve cases more efficiently while maintaining due process and fairness for all athletes within the Olympic and Paralympic movements. If the parties agree, a case can be heard by a panel of three arbitrators, who will also be assigned on a rotating basis from the pool. Each arbitrator is appointed for a six-year term.

To ensure impartial judgment and complete independence in the process, each arbitrator must agree to and abide by a conflicts of interest policy covering personal and commercial interests in sport organizations.

Specific duties for the Independent Arbitrator position and application portal can be found here and will remain open until at least May 1. 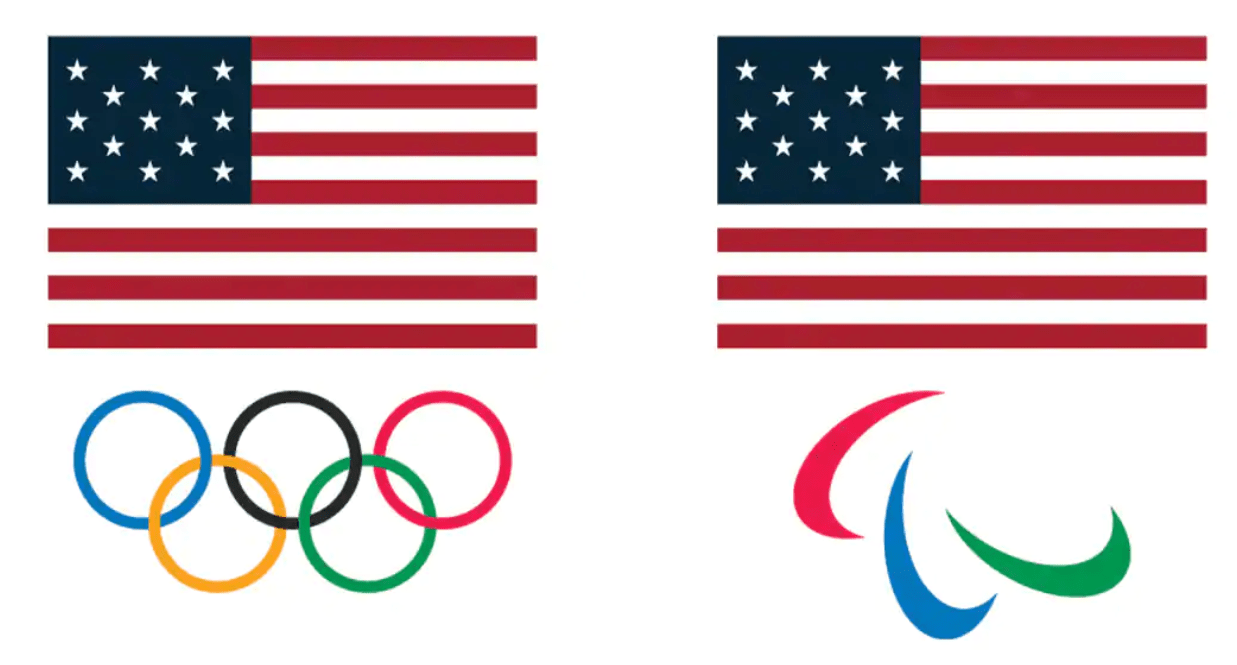 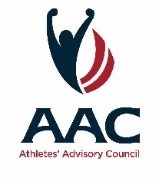