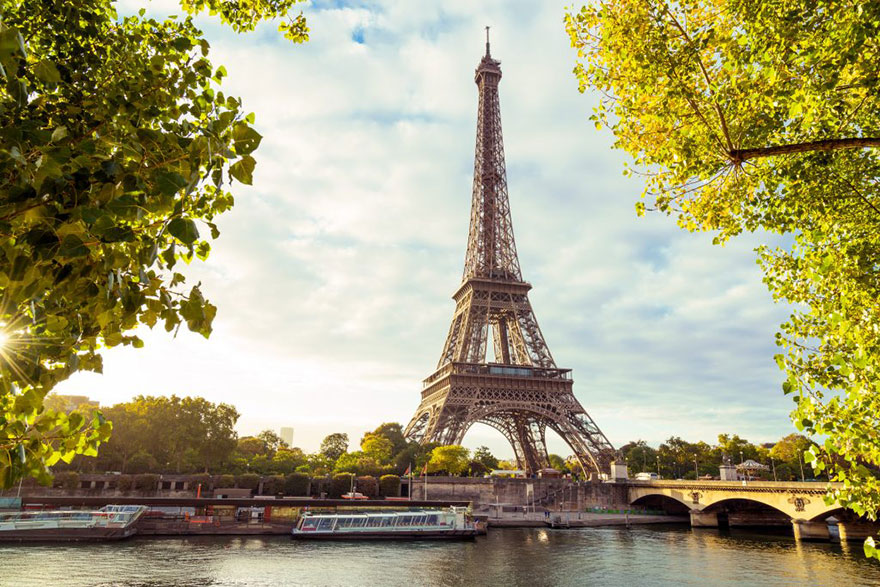 Following the unprecedented outcry from the world’s athletes over the recent actions and decisions of the World Anti-Doping Agency (WADA), the leaders of 18 National Anti-Doping Organizations (NADOs) came together for an emergency Summit, hosted by the French Anti-Doping Agency (AFLD) in Paris to discuss the concerning state of the global anti-doping system and the urgent need to restore public and athlete faith in the global regulator (WADA).

Confirming their ongoing and unwavering commitment to stand “shoulder to shoulder” with the global athlete community, and acknowledging the recent global athlete uproar following the process that led to the WADA Executive Committee’s controversial September 20 decision to reinstate the Russian Anti-Doping Agency (RUSADA), the leaders, in a clear display of solidarity with athletes, stated: “While others may not be listening to your concerns and your solutions for how to improve WADA Governance, we wish to make it clear that we, the anti-doping leaders, do. We stand united with you. We hear and share your concerns, and we stand with you every step of the way to strive to transform WADA so that it respects your rights and makes decisions in the interests of clean sport.

Meeting for the third time this year, the NADO leaders reaffirmed their commitment and greater sense of urgency to the Copenhagen Reform Proposals, a series of reforms focused on independence, transparency and best governance practices, brought forth in August 2016 in the wake of the findings of the McLaren Report, while calling on the international sport community to bolster anti-doping efforts and restore athletes’ faith in fair competition around the globe.

Following on the set of proposals for WADA Governance released by WADA’s Governance Working Group last week, the international leaders pledged their backing to the principles of the athlete-led Governance Reform Paper, The Alternative, launched on October 9, which has broad support across the anti-doping community. We encourage all current and future WADA Leaders to support the principles of the The Alternative and Copenhagen documents.

“Given the athletes’ concerns in WADA’s decision-making and governance process, and after all that we have regrettably witnessed in the wake of the Russian doping crisis, WADA’s limited proposals for governance reform fall far short of what the world’s athletes and other champions of clean sport have been calling for these past two years, and there should be a rethink”, the leaders said.

Reiterating their condemnation of the recent decision by WADA to reinstate RUSADA, the international leaders encouraged the community to look forward. “We urge WADA not to repeat the mistakes it made in the process to reinstate RUSADA, and to conduct its actions in a more transparent and open fashion. Looking ahead to the crucial December 31 deadline, we call on WADA to run an open, transparent and clear process for securing the anti-doping samples and, given the gravity of the issue and level of athlete and public interest, for the WADA Compliance Review Committee to convene an urgent and robust meeting to make its recommendation on the compliance of RUSADA. The world is waiting, and the world is watching,” they added.

In a significant development, the leaders also made a clear call for WADA to commission a thorough, transparent, independent investigation into the troubling public allegations of bullying.

While discussing ways to move forward, the leaders committed their support for WADA to continue to be the global regulator, albeit with an improved governance structure. “We must continue to work to overhaul WADA Governance, and restore its credibility with athletes and the public.

Concluding the meeting, the leaders made a clear, unequivocal call for a strengthened WADA, and urged the global regulator to truly listen and incorporate views from athletes: “WADA will rise once again, but only when it embraces global athlete community concerns.”