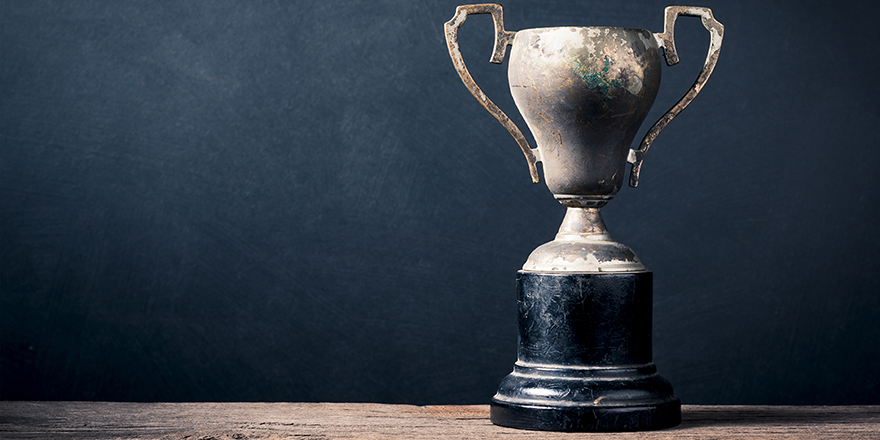 Staying Vigilant to Protect Your Health and Reputation

When an athlete chooses to compete in a sanctioned event or as a member of a national governing body in sport, whether it be an Olympic athlete or a Masters athlete, the individual is not only accepting the opportunity to be in the spotlight, but also under the spotlight when it comes to clean sport. As such, athletes who are subject to anti-doping rules must be particularly vigilant about the substances they consume, medical treatment they receive, people they associate with, and competitive practices they accept. This vigilance means recognizing high-risk behaviors and situations to minimize the risk of a positive test, adverse health event, or rule violation.

While USADA is always available to help, athletes also need to be able recognize clean sport red flags, so as to protect their health, their reputation, and their livelihoods.

A win-at-all costs attitude can be revealed through various behaviors and by various members of the sports community, from athletes, to coaches, to parents. A red flag stemming from this mentality might look like an athlete who pushes teammates to use an unidentified substance for recovery, or a coach who encourages an athlete to use a substance without telling anyone else. A red flag could also be a physician who offers ‘experimental’ treatment options, or proposes a treatment that pushes the limits of best medical practice in hopes of performance gains.

Weightlifter David Bayer, who accepted a sanction in 2017 after testing positive for prohibited substances, describes the win-at-all costs environment that led to his positive test:

Soon after I started at the [new] gym, the head coach moved and gave the gym to an assistant coach. The new head coach cleaned house and fired all the remaining coaches. He also had a nasty temper and pushed a lot of the other members away from the program. Even worse, he frequently told the remaining members that any athlete with a great lift must be on steroids.

That was the first of many red flags.

But instead of leaving the program, I decided to befriend this coach because I knew he was dealing with some personal issues and I wanted to provide him with the support that the gym had provided me. Unfortunately, as my training continued, my coach kept pushing me to be better…at any cost. I remember asking him if he thought I needed to be on steroids to compete on an international level and his answer was a resounding – and alarming – “yes.”

Essentially, it is the responsibility of everyone associated with anti-doping rules to look out for red flags stemming from a win-at-all costs attitude. This means questioning pushy behavior, being wary of requests for secrecy, and exercising caution if performance is prioritized above an athlete’s physical and mental well-being.