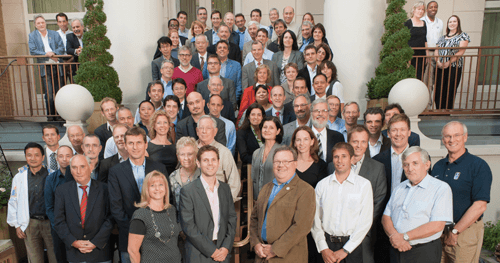 “Detection of Growth Factors” was the topic for the 10th Annual Symposium on Anti-Doping Science, hosted by the U.S. Anti-Doping Agency (USADA) in partnership with U.K. Anti-Doping, October 1-2 in London, UK.

With a focus on detection of growth factors, the 2011 symposium included interactive workshops and keynote addresses on specific topic areas such, as hgH isoforms and biomarkers, monoclonal antibodies to GH, serum proteins and RNA biomarkers. This dynamic and interactive annual symposium enables scientists and experts from both in and out of the anti-doping community to share their expertise, and generate vital dialogue and illumination around the present issues facing the anti-doping movement as well as into the future.