Presented by the U.S. Anti-Doping Agency

What is the Annual Larry D. Bowers Award for Excellence in Anti-Doping Science?

Science plays a crucial role in the fight for clean competition, furthering both the deterrence and detection of performance-enhancing drug use in sport. T
o recognize and award the achievements of scientists who have made an impact on anti-doping approaches and best practices, USADA launched the Annual Larry D. Bowers Award for Excellence in Anti-Doping Science in 2016.

The award is granted to an individual who has contributed to the advancement of anti-doping science over the course of their career. Qualified applicants will have contributed to anti-doping science over an extended period of time, while also demonstrating investigative independence and excellence in scientific work. The award is open to any scientist who meets the above criteria, including academic researchers and scientists who work in World Anti-Doping Agency-accredited laboratories or other settings. 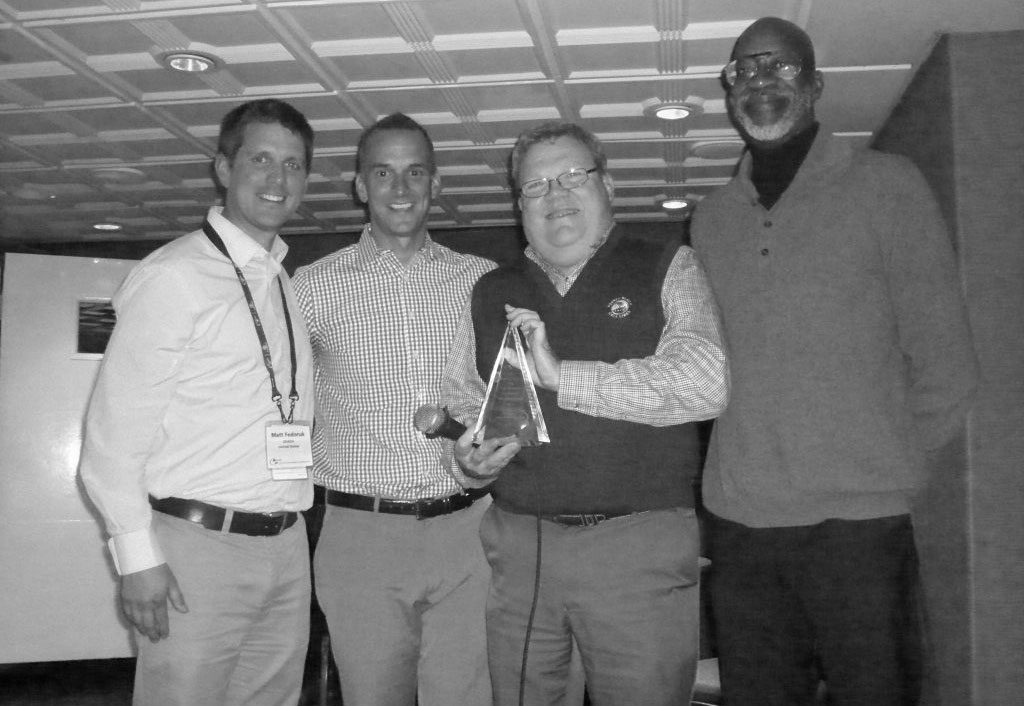 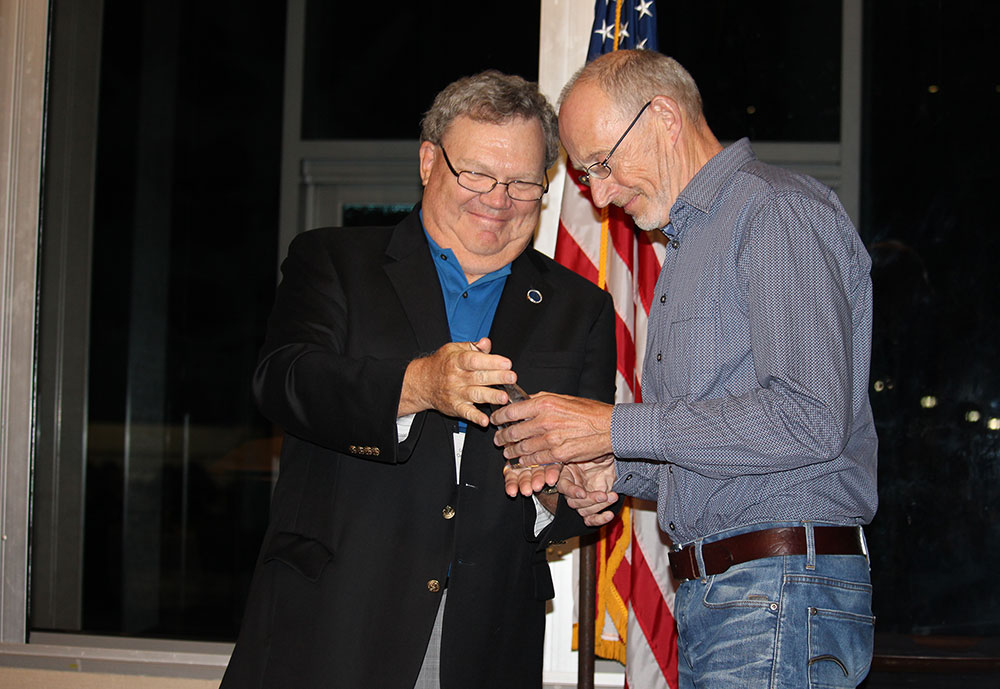 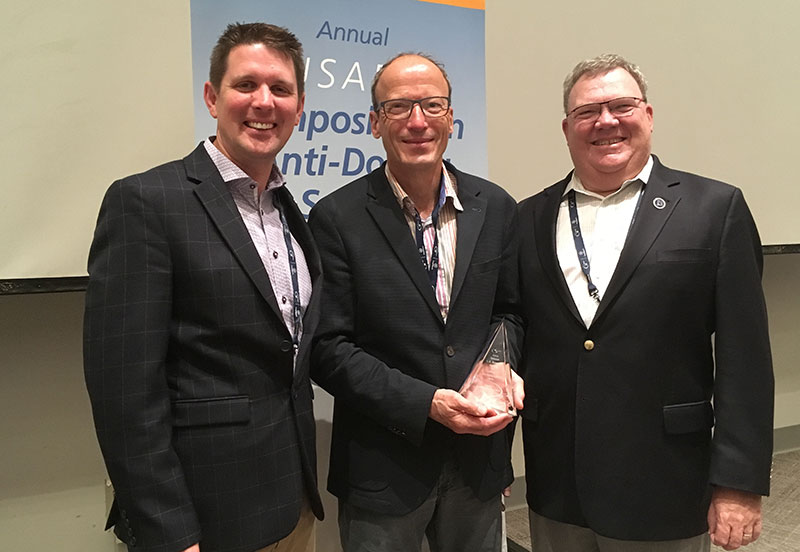 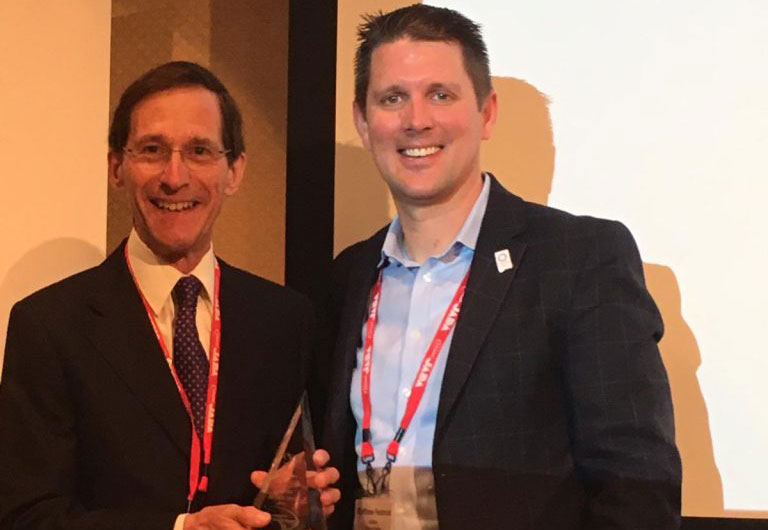 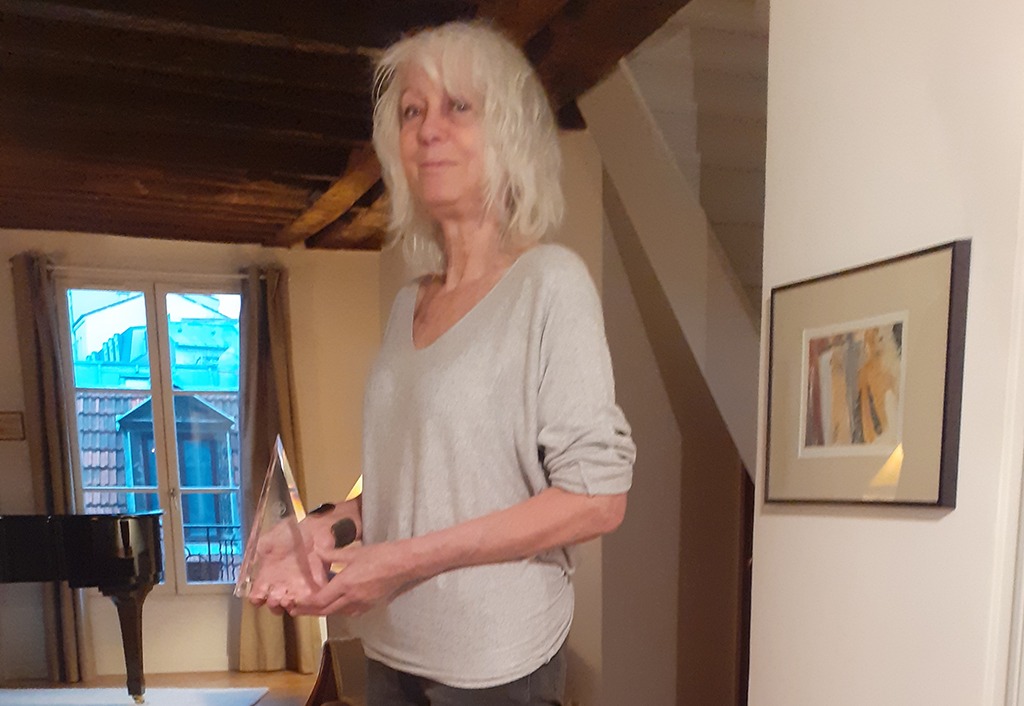 Dr. Francoise Lasne received the 5th Annual Larry D. Bowers Award for Excellence in Anti-Doping Science at the 2021 Annual USADA Science Symposium in Phoenix, AZ. Whilst Dr. Lasne was unable to attend in person to receive her award, attendees were treated to a riveting and personal “Petite Histoire” regarding the development of the first and game-changing test for detection of erythropoietin (EPO). 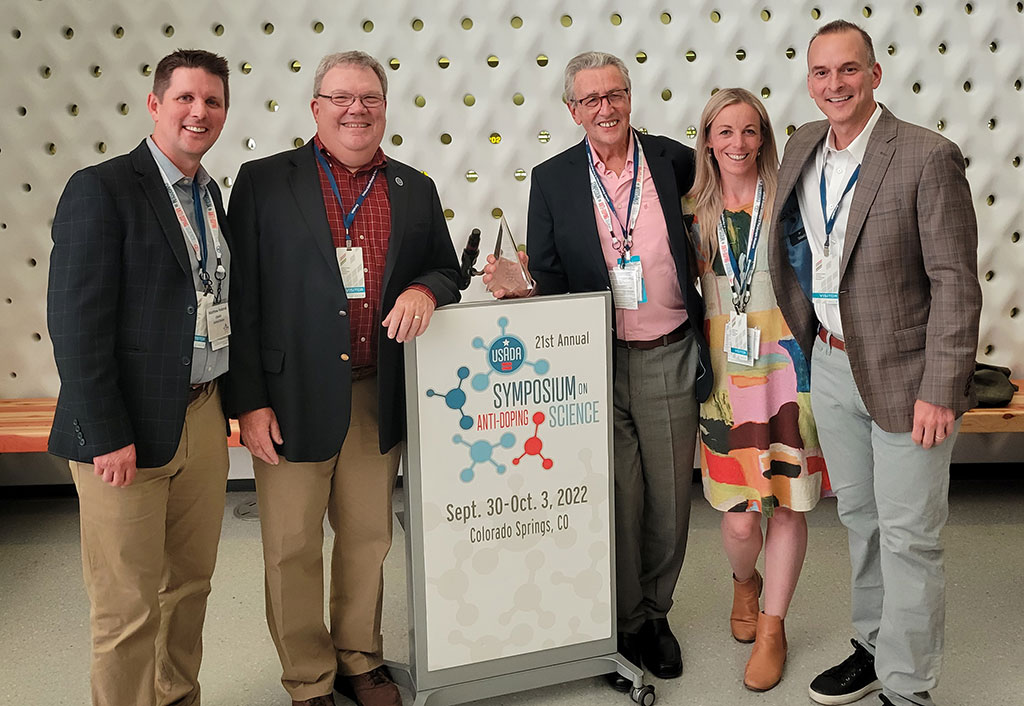 Dr. Jordi Segura received the 6th Annual Larry D. Bowers Award for Excellence in Anti-Doping Science at the 2022 Annual USADA Science Symposium in Colorado Springs, CO. Dr. Segura has led a distinguished 37-year career in the anti-doping industry, including 30 years as the director of the Barcelona WADA-accredited anti-doping laboratory.

The Award Selection Committee (ASC) will be composed of two members of the USADA Science staff and up to three scientists who are not employed by USADA, as well as a member of the USADA Executive Team.

The ASC will evaluate the nominees based on overall contribution to the advancement of anti-doping science and the fight against doping over their careers, as well as the impact of their work on anti-doping scientific discovery and/or policy best practices.

The 7th Award will be presented at the 22nd Annual USADA Symposium on Anti-Doping Science in Fall 2023.

When are nominations due?

The award nomination packet deadline is June 1 of each award year.

What documents are required for a nomination?

Where should nomination packets be sent?

The nomination packet should be addressed or emailed to: