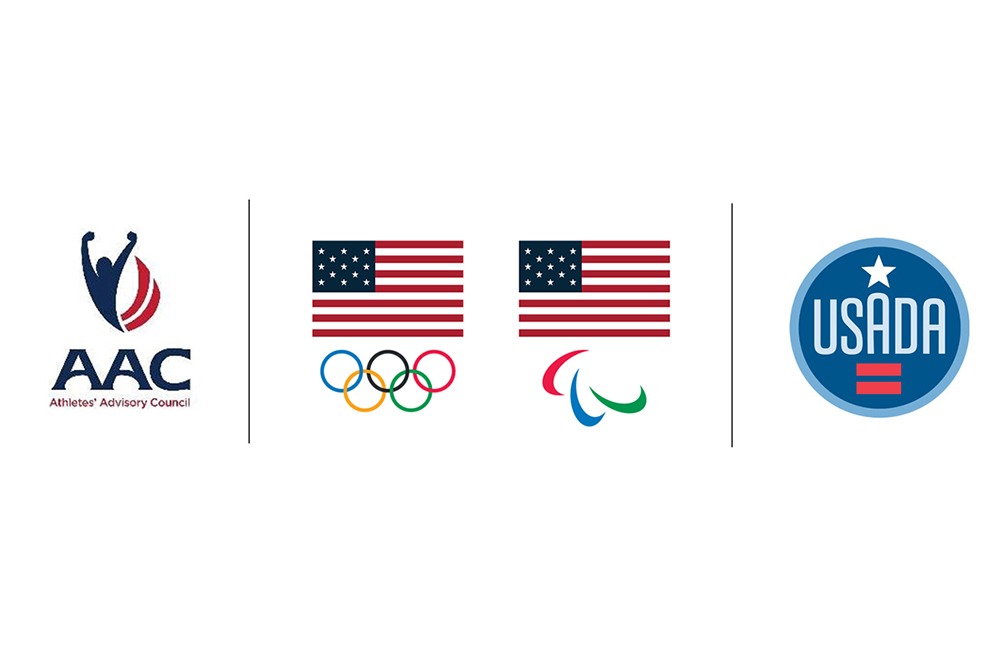 To protect the rights of athletes and support personnel, the arbitration process set forth in the USADA Protocol is designed to provide a full and fair legal process to resolve doping disputes. The established procedures are Congressionally mandated to provide due process, including the right to a public hearing (with agreement of the arbitrator) and to present evidence in front of independent and neutral arbitrators who determine the outcome of a case and whose reasoned decisions are published if a violation is confirmed.

The arbitrators were selected from dozens of applicants after input and agreement from the AAC, the USOPC, and USADA. As a result of this extensive and thorough review process, the following arbitrators have been appointed to the arbitrator pool for a six-year term:

In addition to being highly skilled and accomplished lawyers and arbitrators the pool is comprised of several members of the National Academy of Arbitrators and three former elite athletes, including two Olympians. To ensure impartial judgment and complete independence in the process, each arbitrator must agree to and abide by a conflicts of interest policy covering personal and commercial interests in sport organizations.

The arbitrators were appointed under a revised dispute resolution structure that assigns an arbitrator from the pool of five to eight arbitrators to hear a doping matter on a rotating basis. The introduction of the arbitrator pool model is designed to resolve cases more efficiently while maintaining due process and fairness for all athletes within the Olympic and Paralympic movements. If the parties agree, a case can be heard by a panel of three arbitrators, who will also be assigned on a rotating basis from the pool.

The USOPC, AAC, and USADA welcome the announcement of this pool of arbitrators to serve the world-wide effort to provide athletes with a fair opportunity to be heard and protect clean sport.