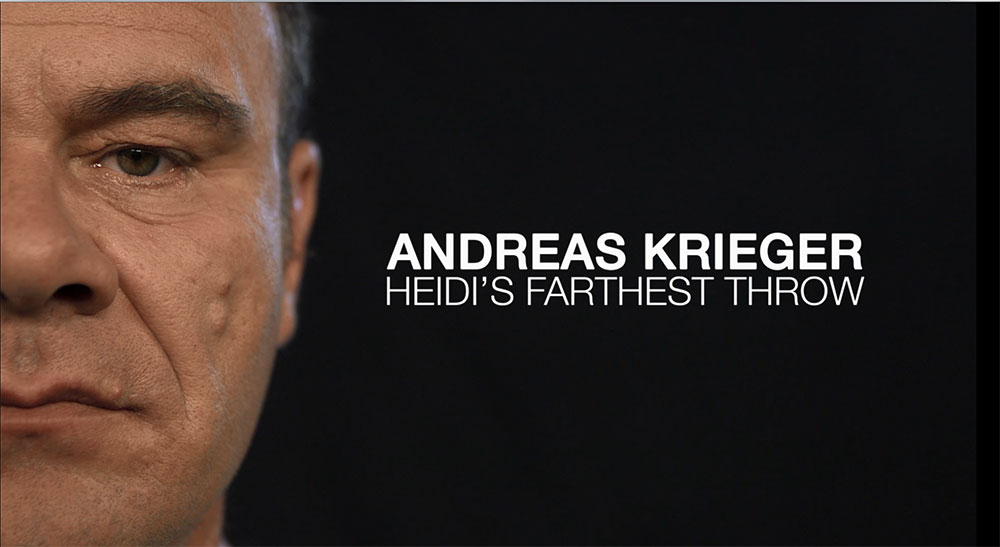 The “Andreas Krieger Story,” a collaborative documentary exploring the often tragic consequences of state-supported doping has received two more accolades in recent weeks, including the Award of Merit at the Indiefest Global Film Awards.

Produced in partnership between USADA and the German National Anti-Doping Agency (NADA), the “Andreas Krieger Story” gives voice to East German shot putter Heidi Krieger, a former professional female athlete in what was then communist East Germany. A testament to the perils of doping, Krieger was unknowingly subjected from a young age to a systematic state-supported doping program that valued medal counts over the well-being of its athletes. In the film, Krieger describes the turbulent effects of extensive doping on young athletes, including his subsequent search for gender identity. As a man, Krieger is now known as Andreas.

“It would be great if by sharing my story I could help keep people from doping.” said Krieger, a board member of Germany’s Doping Victim Organization. Since the release of this compelling, first-of-its-kind documentary, Krieger has continued the fight for clean sport through the telling of his life story, as well as his work with other victims of state-organized doping.

A credit to the power of Krieger’s story, the film was recently awarded the Special Mention Award of Merit in the Documentary Short category at the 37th Annual Telly Award, as well as the aforementioned Award of Merit at the Indiefest Global Film Awards.

“Andreas has shown tremendous bravery in sharing his story with us,” said USADA Communications Director Annie Skinner. “Given the current landscape and controversies surrounding state-supported doping, this documentary could not have come at a more important time, and we hope Andreas’ story will help give people a tangible understanding of just how dangerous these programs can be.”

The film can be viewed at: