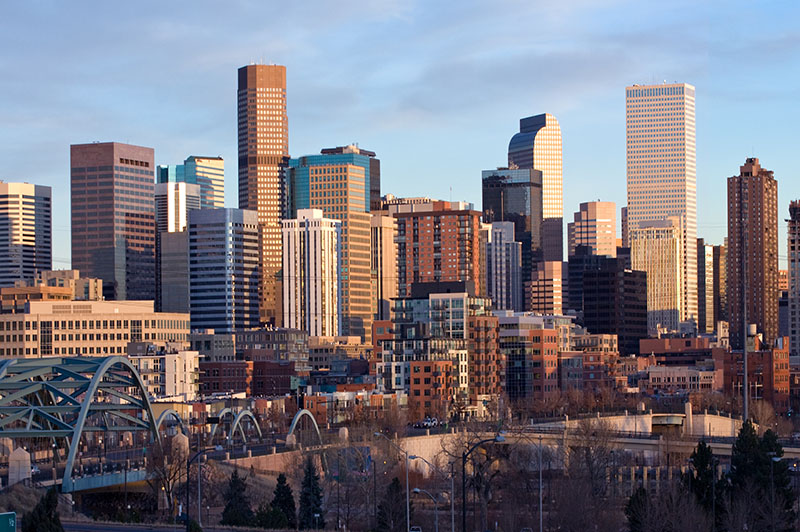 Less than five months before the start of the 2018 Winter Olympic Games, seventeen National Anti-Doping Organization (NADO) leaders held a fourth special meeting since the 2016 Rio Olympic Games and addressed the International Olympic Committee’s continuing refusal to hold Russia accountable for one of the biggest doping scandals in sports history, saying IOC inaction imperils clean athletes and the future of the Olympic movement. 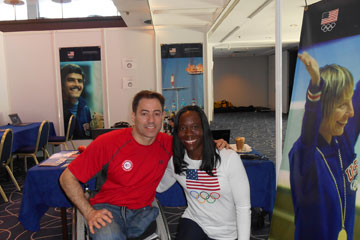 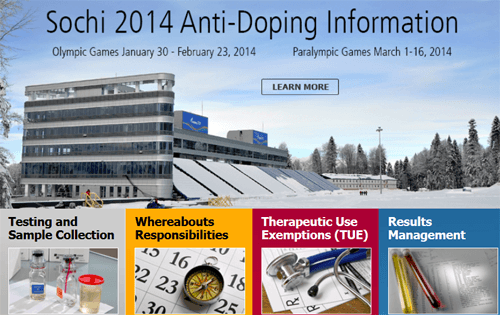 With the Sochi 2014 Winter Olympic and Paralympic Games on the horizon, there are a few things athletes who intend to compete in the Games need to know.