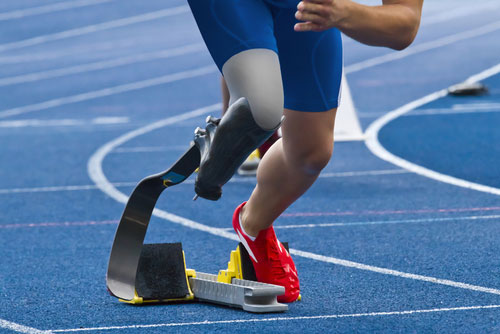 USADA announced today that a three-member panel of the American Arbitration Association (AAA) has rendered a decision in the case of Paralympic track & field athlete Stirley Jones, of San Clemente, Calif., and has determined that Jones should receive a four-year sanction after testing positive for a prohibited substance.

Jones, 34, tested positive for a metabolite of stanozolol, 3’‐hydroxystanozolol, as the result of an out-of‐competition urine sample he provided on October 2, 2018. Stanozolol is a non-Specified Substance in the class of Anabolic Agents and prohibited at all times under the USADA Protocol for Olympic and Paralympic Movement Testing, the United States Olympic Committee National Anti-Doping Policies, and the International Paralympic Committee Anti-Doping Code, all of which have adopted the World Anti-Doping Code and the World Anti-Doping Agency Prohibited List.

The Panel concluded that Jones did not establish by a balance of probability to the satisfaction of the majority of the Panel that the ingestion of the stanozolol was unintentional. Jones’ four-year period of ineligibility began on October 17, 2018, the date he received a provisional suspension.

In an effort to aid athletes, as well as support team members such as parents and coaches, in understanding the rules applicable to them, USADA provides comprehensive instruction on its website on the testing process and prohibited substances, how to obtain permission to use a necessary medication, and the risks and dangers of taking supplements, as well as performance-enhancing and recreational drugs. In addition, USADA manages a drug reference hotline, Global Drug Reference Online (www.GlobalDRO.com), conducts educational sessions with National Governing Bodies and their athletes, and distributes a multitude of educational materials, such as an easy-reference wallet card with examples of prohibited and permitted substances, a supplement guide, a nutrition guide, an athlete handbook, and periodic alerts and advisories.