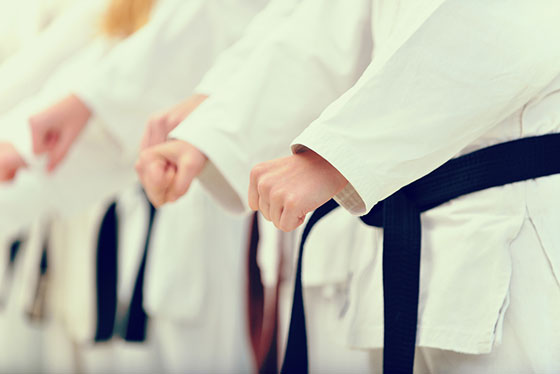 USADA announced today that Gino Bough, of Sacramento, Calif., an athlete in the sport of karate, has accepted a one-year suspension for committing an anti-doping rule violation due to his failure to properly file whereabouts information.

At the time of the violation, Bough, 35, was a member of the USADA Registered Testing Pool (RTP), which consists of a select group of athletes subject to certain whereabouts requirements in order to be located for USADA Out-of-Competition testing. After moving to Singapore for work with an intention to retire from the RTP, Bough failed to comply with the whereabouts requirements and, as a result, accrued three Whereabouts Failures within a 12-month period. Under the USADA Protocol for Olympic and Paralympic Movement Testing (the “Protocol”), the United States Olympic Committee (“USOC”) National Anti-Doping Policies (“USOC NADP”), and the World Karate Federation (“WKF”) Anti-Doping Rules, all of which have adopted the World Anti-Doping Code (“Code”), the combination of three Whereabouts Failures within a 12-month period constitutes a rule violation.

Bough’s one-year period of ineligibility began on February 26, 2016, the date of his third Whereabouts Filing Failure in a 12-month period. As a result of the violation, Bough has been disqualified from all competitive results achieved on and subsequent to February 26, 2016, including forfeiture of any medals, points, and prizes.

“I acknowledge my failure to follow the protocol in order to fulfill my whereabouts requirements or retire, and accept the sanction imposed upon me,” said Bough. “Furthermore, I fully understand and appreciate the role that anti-doping plays in preserving the integrity of the sport of karate, so I would like to apologize for not performing my duty as a member of Team USA. Despite my time as an athlete being over, I look forward to returning to the sport I love in a coaching and/or officiating capacity.”