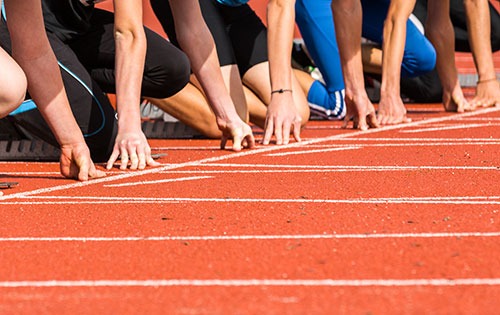 USADA announced today that Jordan Chipangama, of Flagstaff, Ariz., an athlete in the sport of track and field, has accepted a four-year sanction after multiple positive tests for a prohibited substance.

Chipangama, 29, tested positive for meldonium following an in-competition urine sample he provided at the Grandma’s Marathon on June 17, 2017, and after an out-of-competition urine sample he provided on August 4, 2017. Both positive tests were considered a single violation because the second sample was collected before Chipangama was notified of the results of his first positive test. Meldonium is a non-Specified Substance in the class of Hormone and Metabolic Modulators and is prohibited at all times under the USADA Protocol for Olympic and Paralympic Movement Testing, the United States Olympic Committee National Anti-Doping Policies, and the International Association of Athletics Federation Anti-Doping Rules, all of which have adopted the World Anti-Doping Code and the WADA Prohibited List.

Chipangama’s four-year period of ineligibility, due to his intentional use of meldonium to enhance his performance, began on August 15, 2017, the date his provisional suspension was imposed. In addition, Chipangama has been disqualified from all competitive results obtained on and subsequent to June 17, 2017, the date his first positive sample was collected, including forfeiture of any medals, points and prizes.

Along with education and testing, robust anti-doping programs enable investigations stemming from tips and whistleblowers. USADA makes available a number of ways to report the abuse of performance-enhancing drugs in sport in an effort to protect clean athletes and promote clean competition. Any tip can be reported using the USADA Play Clean Tip Center, by email at playclean@usada.org, by phone at 1-877-Play Clean  (1-877-752-9253) or by mail.