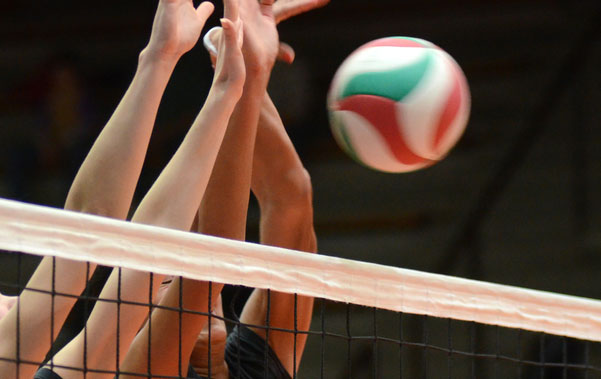 USADA announced today that Maxwell Holt, of Newport Beach, Calif., an athlete in the sport of volleyball, has tested positive for a prohibited substance, which was determined to have been ingested by him without fault or negligence.

Holt, 29, tested positive for meldonium as the result of an out-of-competition urine sample he provided on June 10, 2016. Meldonium is a non-specified substance that was added to the World Anti-Doping Agency (“WADA”) Prohibited List in 2016. It is in the category of Hormone and Metabolic Modulators and is now prohibited at all times under the USADA Protocol for Olympic and Paralympic Movement Testing, the United States Olympic Committee (“USOC”) National Anti-Doping Policies (“USOC NADP”), and the International Volleyball Federation (“FIVB”) Medical and Anti-Doping Regulations, all of which have adopted the WADA Code (the “Code”) and the WADA Prohibited List.

During USADA’s investigation of the case, it was discovered that Holt and other players for Dynamo Moscow, a Russian volleyball club, received meldonium prior to the Russian Cup, which took place on the weekend of December 12, 2015. A team doctor assured Holt and his teammates that the substance was a WADA-approved substance and did not provide a medical justification for taking it. It was not until weeks later that Holt and his teammates realized they had been given meldonium.

After a thorough review of the case, USADA concluded that the extremely low meldonium concentration in the athlete’s urine sample, combined with the athlete’s explanation of use, was consistent with ingestion prior to the substance being officially prohibited on January 1, 2016. Based on the latest guidance offered by WADA on June 30, 2016, for cases involving meldonium, Holt will not face a period of ineligibility or loss of results obtained on or subsequent to June 10, 2016, the day his sample was collected.

“The fair determination was made that Holt’s use of meldonium came prior to its inclusion on the WADA Prohibited List,” said USADA CEO, Travis T. Tygart. “This case serves as a reminder to all athletes that they must be diligent from a health and clean sport standpoint about exactly what they are using, and not simply ingest an unknown substance from just any coach or doctor.”