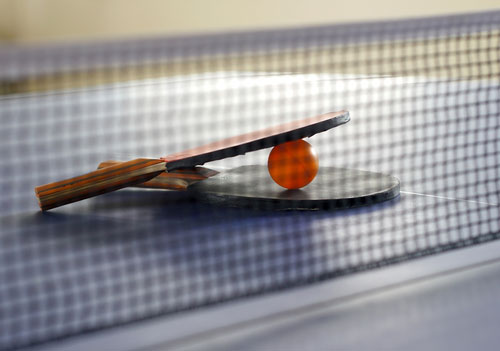 USADA announced today that Wayne Lo, of Sunnyvale, Ca., an athlete in the sport of Paralympic table tennis, has tested positive for a prohibited substance, after using a prescribed medication, and accepted a public warning for his rule violation.

After a thorough review of the case, including the examination of medical records provided by the athlete, USADA has accepted Lo’s explanation that the hydrochlorothiazide and chlorothiazide were not being used in an effort to enhance his performance and that he was taking the prescribed medication in a therapeutic dose under the care of a physician. USADA has since granted Lo a Therapeutic Use Exemption, authorizing his continued use of these substances while under USADA’s testing jurisdiction.

As a result of the violation, Lo has been disqualified from all competitive results achieved on and subsequent to November 12, 2015 the date his sample was collected, through March 4, 2016, the date on which he accepted the sanction, including forfeiture of any medals, points, and prizes.