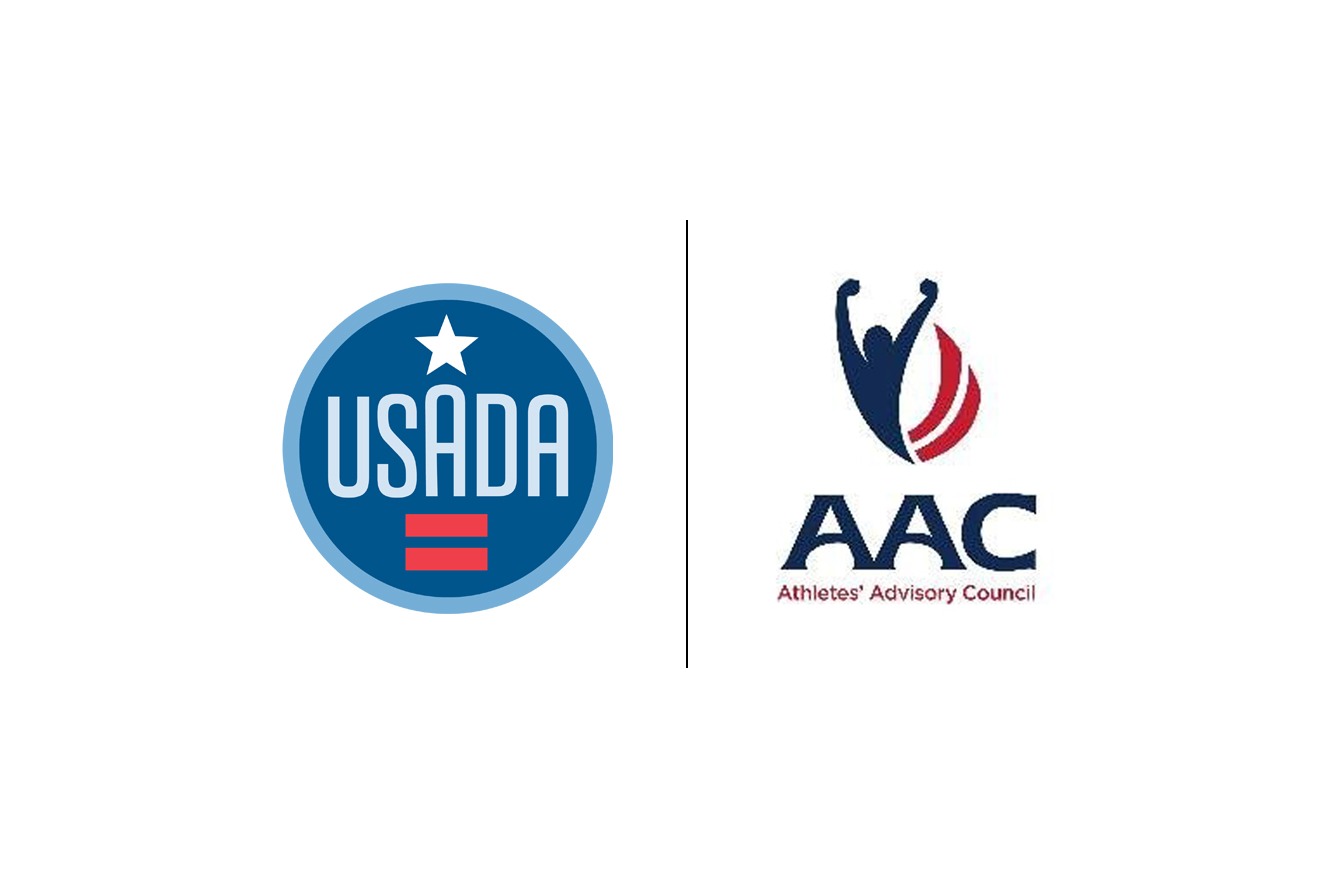 The reform proposals – submitted separately to WADA by our respective groups – are intended to make it clear that WADA must change and become a strong, independent anti-doping regulator and protector of clean athlete’s rights.  All athletes have been promised the opportunity for a fair, safe, and level-playing field and WADA must transform itself immediately to deliver on this agreement.

As WADA has acknowledged the need to reform and now embarks on a governance reform consultation with stakeholders, athletes and NADOs call for more independence, transparency, and accountability at WADA. The only way WADA can achieve these objectives is to eliminate conflict of interest and truly embrace athlete input. As result we are calling for changes in the following areas:

Now is a critical time for WADA to respond to its failures by committing to a stronger and more independent WADA that builds credibility with athletes around the world. Refusal to implement these simple and unprejudiced changes will continue to render WADA inept at fulfilling its purpose and mission for clean athletes and the integrity of sport.

Many individual athletes and athlete groups have also submitted reform proposals as athletes worldwide rally for change. Without athletes, WADA would cease to exist. Incorporating athlete feedback is long overdue, but it’s not too late. WADA must act now.