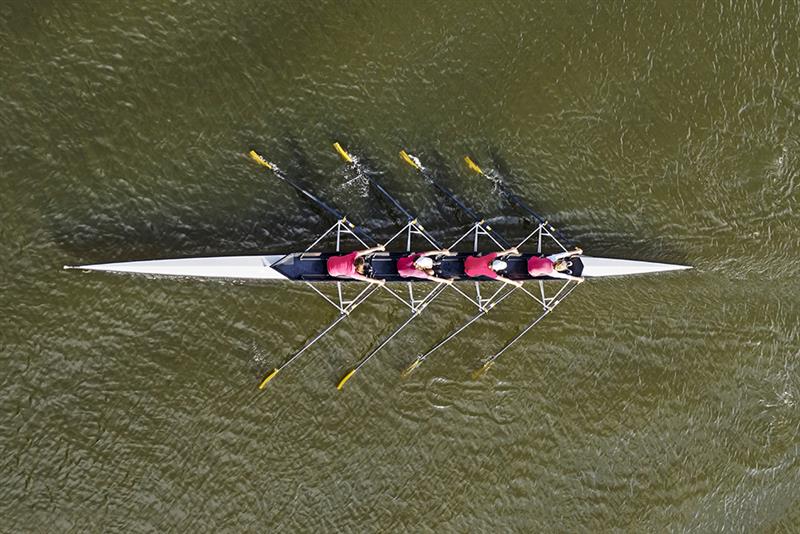 USADA announced today that Keir Pearson, of Irvine, California, an athlete in the sport of rowing, has accepted a lifetime period of ineligibility for anti-doping rule violations involving his possession and/or use of a prohibited substance, as well as the administration of that prohibited substance to another athlete without their knowledge.

After the other athlete tested positive for LGD-4033 (Ligandrol) as the result of a urine sample collected in competition at the Swimming US Open Championships, Pearson, 54, admitted to purchasing, using, and administering a product containing LGD-4033. LGD‐4033, an oral selective androgen receptor modulator (SARM) not approved for clinical use in humans, is a Non-Specified Substance in the class of Anabolic Agents and is prohibited at all times under the USADA Protocol for Olympic and Paralympic Movement Testing, the United States Olympic and Paralympic Committee National Anti-Doping Policies, and the World Rowing Anti-Doping Bye-Laws, all of which have adopted the World Anti-Doping Code and the World Anti-Doping Agency Prohibited List.

Pearson accepted a lifetime period of ineligibility that began on May 5, 2021, the date on which he accepted the sanction. The competitive results of the athlete to whom Pearson administered the prohibited substance without the athlete’s knowledge were disqualified on and subsequent to the date on which the athlete tested positive. The athlete has not competed for six months and has tested negative since the positive test. Pearson’s administration of LGD-4033 was limited to this one athlete.

USADA makes available a number of ways to report the abuse of performance-enhancing drugs in sport in an effort to protect clean athletes and promote clean competition. Any tip can be reported using the USADA Play Clean Tip Center, by email at playclean@usada.org, by phone at 1-877-Play Clean (1-877- 752-9253) or by mail.