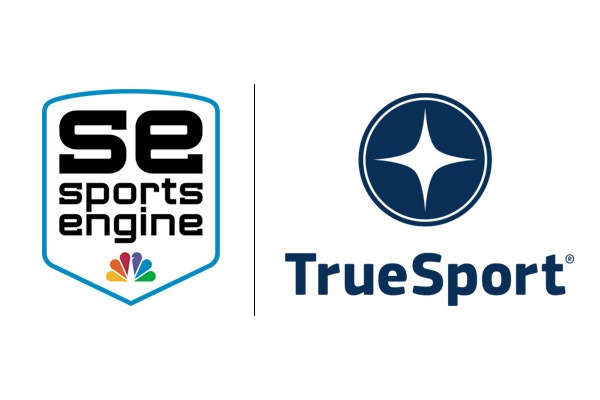 SportsEngine, Inc., an NBC Sports Group company, and the leading provider of sport relationship management software, in partnership with TrueSport, a positive youth sports movement powered by the U.S. Anti-Doping Agency (USADA), announced today the winner of their Champion Coach Recognition Program – an awards program to recognize coaches putting positive coaching values into action within their teams and their communities.

Nominations for youth sports coaches who embody the values promoted by TrueSport – sportsmanship, character-building and life skills, and clean and healthy performance were accepted from October 6 through November 9 through the SportsEngine website. Nominations could include high school, middle school or club team coaches of athletes between the ages of 5 to 18.

Burgos joined Catalyst Maria as Head Soccer Coach and Spanish teacher in 2018. He was recognized for creating a strong supportive team community within the school and within the community-at-large to provide physical and psychological safety for his athletes. Born in Chile, Burgos emphasizes the idea of soccer as “family” and “community” rather than just a game. He organized the first-ever Catalyst Futsal Cup for 6-8 graders to begin broadening the impact and opportunities that soccer can provide for the youth in the community. Additionally, earlier this fall, Burgos initiated a GoFundMe page to begin raising funds for the under-resourced school and soccer program.

On Tuesday, December 10, Jose Burgos received a surprise visit at his school from TrueSport Athlete Ambassador and 3-time Olympic Javelin thrower Kara Winger. During the visit, Burgos was presented with the award and was recognized in front of student-athletes, school staff, fellow coaches and Burgos’ family.

Chicago community leader, Joel Farran, of Oak Park, Illinois, nominated Burgos. “Coach Jose’s love of soccer is matched only by his love for people and helping people find and become their best selves,” stated Farran. “Spend any time with Jose and you will experience his energy and passion to be infectious. The community, the school, the sport, and most importantly the youth are fortunate to have Coach Jose on their side.”

“At TrueSport, we recognize the crucial role great coaches play in facilitating the growth and development of our young athletes who serve as future leaders and will shape our communities. Dedicated and well-informed coaches are critical to transforming an athlete’s childhood sporting experience into a lifetime of positive skills and character preparation,” stated Dr. Jennifer Royer, Director of TrueSport and Elite Education. “We are honored to recognize the tremendous work done here at Catalyst Maria by Jose Burgos as he proactively seeks opportunities to strengthen his community and change the lives of young athletes.”

“SportsEngine is honored to be able to partner with TrueSport to recognize the coaches that are making a positive impact in the lives of youth athletes,” stated Brian Bell, CEO, SportsEngine. “We believe in the power of sports to help build confidence and self-esteem and applaud Coach Burgos for sharing his passion and love of sport with his community.”