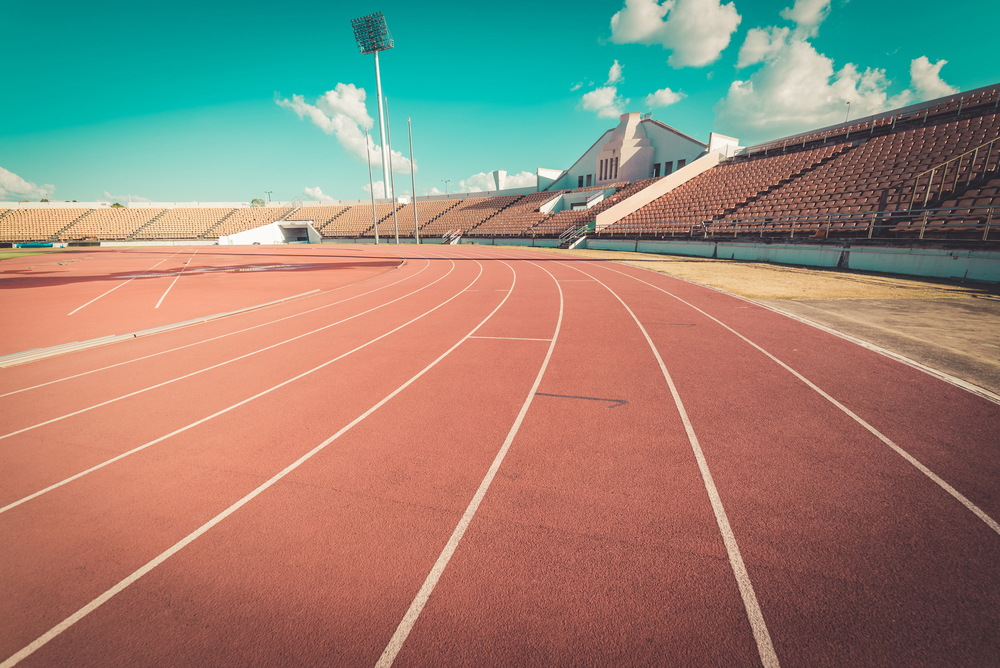 USADA announced today that an independent arbitrator from the American Arbitration Association (AAA) has rendered a decision in the case of track and field athlete Sabina Allen of Norcross, Ga. After an evidentiary hearing on June 1, 2022, where both Allen and USADA were provided a full opportunity to present their cases and witnesses to the independent arbitrator, the arbitrator imposed a four-year sanction on Allen for testing positive for two prohibited substances.

“The Rodchenkov Anti-Doping Act (RADA) is designed to facilitate information sharing and allow organizations from around the world to better expose networks of conspirators working against clean sport, which is exactly what happened in this case,” said USADA CEO Travis T. Tygart. “Information shared by law enforcement from the first RADA case involving Eric Lira allowed USADA to expose the truth in this case. We thank the FBI, U.S. Attorney’s Office for the Southern District of New York, and other federal agencies for their continued work to protect the integrity of sport under RADA.”

Allen, 27, tested positive for phentermine and di-hydroxy-LGD-4033, a metabolite of LGD-4033, as the result of a urine sample collected in-competition at the Chula Vista Field Festival on May 29, 2021, after the athlete placed first in the triple jump event. Phentermine is a Non-Specified substance in the class of Stimulants and is prohibited in-competition, while LGD-4033 is a non-Specified Substance in the class of Anabolic Agents and is prohibited at all times under the USADA Protocol for Olympic and Paralympic Movement Testing, the United States Olympic and Paralympic Committee National Anti-Doping Policy, and the World Athletics Anti-Doping Rules, all of which have adopted the World Anti-Doping Code and the World Anti-Doping Agency Prohibited List.

In the decision, the arbitrator concluded that Allen’s “varied explanations for the positive result for phentermine failed to establish that her use was unintentional.” Furthermore, the arbitrator found that the supplement Allen claimed contained LGD-4033 and which she provided for analysis “shows signs of probable manipulation – not contamination through the manufacturing process.” The arbitrator concluded that Allen also failed to establish that her use of LGD-4033 was unintentional.

Allen’s four-year period of ineligibility began on June 24, 2021, the date her provisional suspension was imposed. In addition, Allen has been disqualified from all competitive results obtained between May 29, 2021, the date her positive sample was collected, and the commencement of her provisional suspension on June 24, 2021. After notice to the Jamaican Anti-Doping Commission, given that Allen lives, trains, competes, and tested positive in the U.S., USADA handled the results management as permitted under the World Anti-Doping Code.