Most athletes have heard of creatine, but many also question its status under the anti-doping rules. Is creatine prohibited? Does creatine enhance performance? Athletes can find answers to these questions and more below. 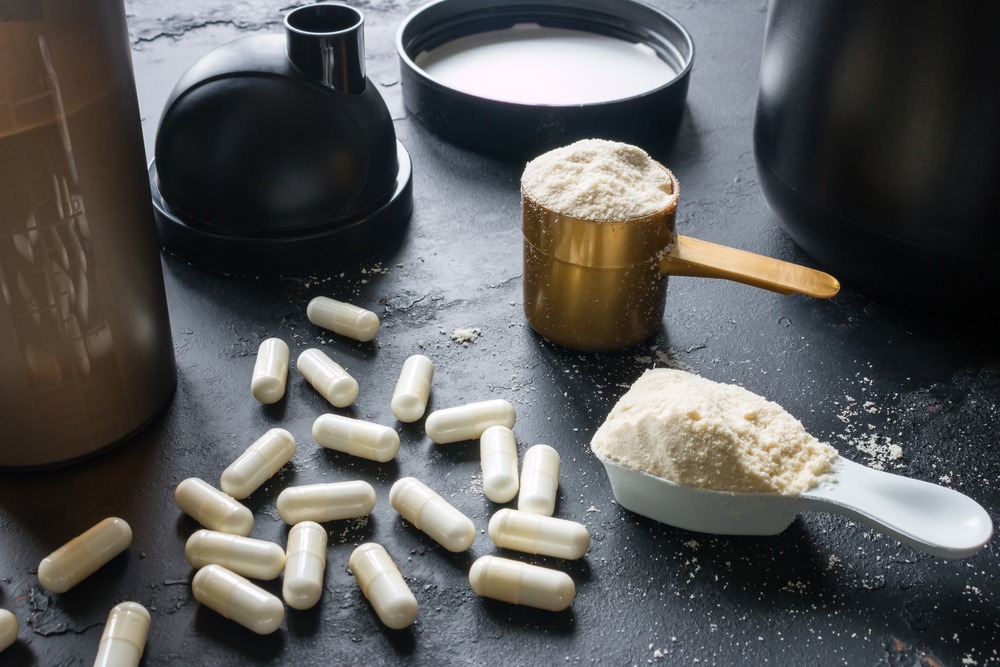 Where can I get creatine?

Creatine is produced naturally in the liver, and is also present in many foods, including milk, fish and mollusks, and red and white meat.

Creatine is also available as a supplement and is often used by athletes during a specific period of training. Most supplementation protocols consist of a loading phase lasting approximately one week, followed by a maintenance phase. Some research suggests better uptake when creatine is consumed with protein and/or carbohydrates.

Consuming creatine, either in foods or supplements, can increase muscle creatine stores. Research has also shown that with the right training, creatine loading can enhance an athlete’s ability to perform tasks that require short bursts of power (less than 30 seconds in duration). However, not all athletes benefit from creatine since the training program itself remains the key component of success.

Is there a medical use for creatine?

Yes, there are some rare conditions of creatine deficiency that may require additional creatine through diet or over-the-counter medications.

No, creatine is not prohibited. Although creatine can have a small effect on performance, the effects are not guaranteed and the specific training program remains most influential. 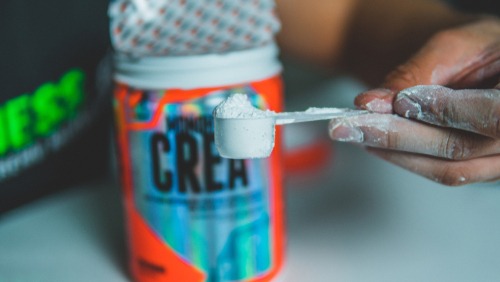 To date, no long-term health risks have been reported with extended use (up to four years), however, some people report short-term water retention and decreased urinary volume, resulting in bloating and temporary weight gain (2 -5 pounds). In addition, a potentially increased risk of compartment syndrome and muscle cramps has been reported.

In terms of anti-doping risks, athletes should be careful about using creatine supplements because all supplements come with some level of risk due to the post-market regulatory process, which means that products contaminated with banned substances make it onto store shelves. Before using any dietary supplement, please read more about the risks of using supplements and take note of USADA’s recommendation for third-party certified supplements.

Creatine Use in Sports

Common questions and misconceptions about creatine supplementation: what does the scientific evidence really show?