Do poppy seeds contain a substance that is prohibited in sport?

While poppy seeds don’t actually contain morphine, the seeds can become coated by, or absorb, opium extract during harvesting. Opium is the milky substance that is extracted along with the poppy seeds from the seed pod of the opium poppy after all the petals have fallen off.

The opium is composed of roughly 12 percent morphine, which is a narcotic that is prohibited in-competition. According to the World Anti-Doping Agency (WADA) Prohibited List, morphine is a threshold substance, meaning that WADA-accredited laboratories determine if a sample is positive for morphine when the level of morphine in the urine is greater than *1.3 micrograms/mL.

Can the morphine from poppy seeds be detected in a sample?

Research shows that morphine and codeine can sometimes be detected in the urine up to 48 hours after ingestion of poppy seeds from some pastries, such as bagels, muffins, and cakes (see reference one for a free article on this topic).

Even though most of the opium is removed from the poppy seeds during processing (usually more than 90%), in some cases, the seeds sold for use in foods still have a significant amount of opium – and thus morphine – on them. The amount of morphine residue left on the seeds depends on how well the poppy seeds are cleaned and processed, which varies depending on the country the seeds are from and how and when they were harvested. 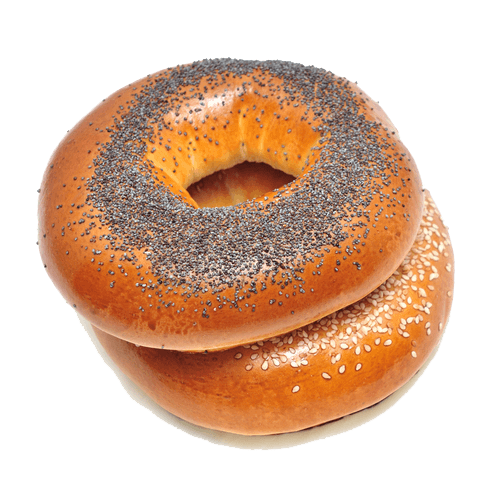 USADA cannot predict the amount of poppy seeds you can eat and remain below the testing threshold set by WADA. **In most cases, consumption of poppy seeds in foods will not cause a positive doping test.

However, it may be possible to exceed the morphine threshold by eating foods with poppy seeds and USADA can’t predict how long morphine or morphine metabolites from poppy seeds will stay in your system. The most conservative approach would be to avoid poppy seeds a few days before and during competitions.