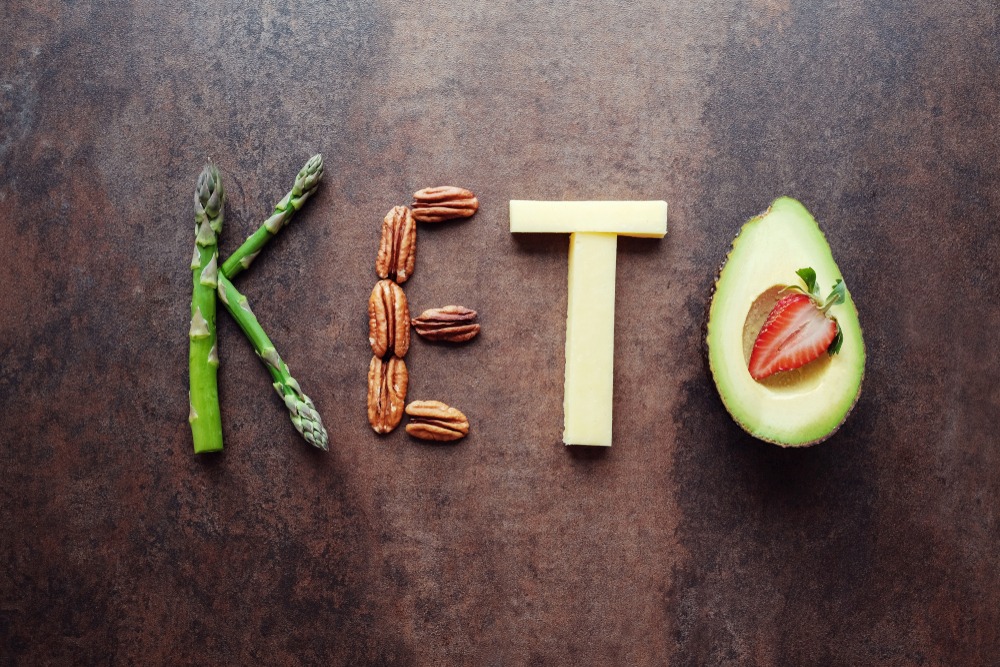 As athletes at all levels of sport pursue the best training and nutrition options to support their performance, some may consider the latest trends and products on the market, including options like the keto diet or keto supplements.

For athletes subject to anti-doping rules, here are answers to some of the most frequently asked questions about ketones.

What are metabolic ketones?

Ketones, or “ketone bodies,” are molecules produced in the liver when the body metabolizes fat. These molecules are produced in response to starvation, prolonged strenuous exercise, and carbohydrate-restricted diets like the “ketogenic diet.” In the absence of carbohydrates (sugars,) the body can use ketones as an energy source.

Are metabolic ketones prohibited in sport?

Do ketone supplements work for weight loss or performance enhancement?

Some supplements claim to contain ketone esters or salts and that the use of such supplements will mimic some of the effects of a ketogenic diet. However, there is little to no evidence that consuming metabolic ketones without changing your diet or exercise levels will have any effect on weight or performance.

What is a ketogenic diet?

A ketogenic diet is any nutrition regimen where a high percentage (usually around 90 percent) of calories come from fat, which is then metabolized by the liver into ketone bodies. A very low percentage of calories (around 10 percent) comes from carbohydrates and/or protein. A ketogenic diet shifts the metabolism into a state of ketosis, where the abundance of ketones is greater than the use of ketones by the body. Ketosis is also achieved during fasting or strenuous exercise.

There are many variations of the ketogenic diet with differing ratios of fat, protein, and carbohydrate, including the Atkins diet and the low glycemic index diet.

Is a ketogenic diet performance enhancing?

The first advocates of the keto diet theorized that switching the body from carbohydrate to fat-burning (which occurs on a ketogenic diet) could be beneficial, particularly during ultra-endurance exercise. However, there are mixed reports on the effects of a ketogenic diet on sports performance. As with many nutritional solutions to maximizing performance, the outcomes of a particular diet or supplemental ingredient are very specific to the particular sport or task being performed.

What are the side effects of a ketogenic diet?

The most commonly reported side effects, particularly in the short term or in the early stages of adopting the diet, include nausea, constipation, acidosis (when the blood becomes acidic and triggers confusion, fatigue, headache, and increased heartrate), hypoglycemia (low blood sugar), dehydration, and lethargy. The side effects of being on a long-term ketogenic diet include hyperuricemia (too much uric acid in the blood), hyperlipidemia (high levels of cholesterol and circulating triglycerides), kidney stones, easy bruising, and (for children) decreases in height and weight (e.g., stunted growth). Ketogenic diets have also been associated with “keto rash,” or prurigo pigmentosa, which causes a red itchy rash around the trunk.

A ketogenic diet is not a balanced diet, so vitamin and mineral supplementation is often necessary, but the use of supplements also comes with the risk of a positive test and/or negative health effects.