In the latest installment of “Ask the Scientists,” Dr. Cheri Blauwet addresses the practice of boosting and explains why it’s dangerous. 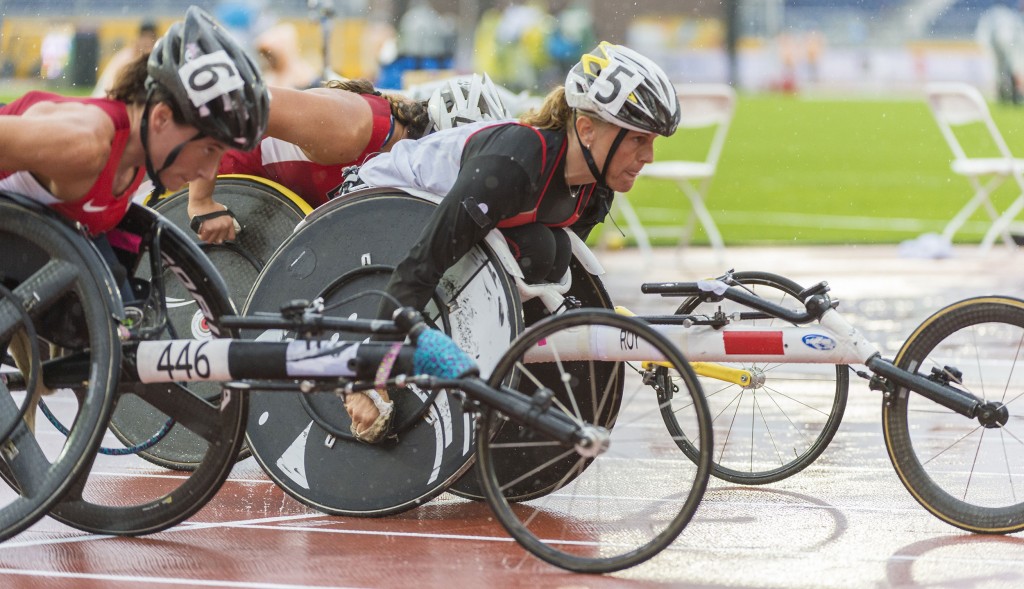 Over the years, USADA has received numerous inquiries from the para-sport community about a dangerous performance-enhancing method called boosting. Boosting is used by athletes with spinal cord injury to counter dysautonomic disorders, which impact bodily functions like heart rate and blood pressure.

Below is more information about boosting and why it’s dangerous for para-athletes:

Although not specifically listed as a prohibited method on the WADA Prohibited List, boosting is a performance-enhancing method utilized by athletes with cervical or high thoracic spinal injuries to overcome the loss of endurance and fatigue caused by dysautonomic disorders. To gain performance benefits immediately before competition, some para-athletes have deliberately induced a condition called autonomic dysreflexia by introducing a painful stimuli to the lower body. Athletes who boost have used a variety of practices to create a dysreflexic state, such as blocking catheters, excessively tightening straps, or sitting on sharp objects.

As this is a health threat, the International Paralympic Committee (IPC) forbids athletes to compete in a hazardous dysreflexic state. The IPC states that a dysreflexic state is likely to be present when the systolic blood pressure rises above 160mm Hg. When systolic blood pressure reaches hazardous levels, athletes can experience a number of adverse symptoms, including nasal stuffiness, a pounding headache, and low heart rate. Athletes might also show signs of excessive sweating and anxiety.

Why is boosting dangerous?

While uncomfortable, the symptoms of autonomic dysreflexia pale in comparison to the complications that can arise from boosting. Athletes who boost can end up experiencing seizures, myocardial infarction (heart attack), pulmonary edema, and cerebral hemorrhage. In particularly serious cases, boosting and autonomic dysreflexia can even result in death.

Why do some para athletes practice boosting?

Since high blood pressure is a deadly disease, it might sound strange that athletes are intentionally raising their blood pressure. But many athletes with spinal injuries and paralysis don’t experience the normal rise in heart rate during physical activity that improves oxygen uptake and gives athletes greater endurance. When para-athletes boost, they increase their heart rate and oxygen uptake, allowing them to perform better for longer.

Because of the life-threatening complications and performance enhancing benefits, the IPC forbids the practice of boosting through a specific position statement in the IPC Handbook. Athletes who practice boosting are disqualified from competition. If an athlete attempts to trigger autonomic dysreflexia prior to competition, they may also be disqualified from an event, even if their systolic blood pressure is below 160mm Hg.

Summing up the dangers of boosting, Dr. Blauwet explains, “Boosting is an unfair means of performance enhancement and it’s extremely dangerous for athlete health. It can have detrimental consequences for years down the road – long after an athlete’s competitive career is over. Competing with integrity for Team USA means avoiding performance enhancing drugs, and avoiding dangerous methods such as boosting.”

Dr. Blauwet is a Paralympic athlete in the sport of wheelchair racing, competing for Team USA in three Paralympic Games (Sydney ‘00, Athens ‘04, and Beijing ‘08) and bringing home a total of seven medals. She is also a two-time winner of both the Boston and New York City Marathons, and a four-time winner of the Los Angeles Marathon. Dr. Blauwet also serves as the Treasurer of the USADA Board of Directors, and is a faculty member at Harvard Medical School, where she practices Sports Medicine at the Brigham and Women’s Hospital and Spaulding Rehabilitation Hospital.