Before workouts, I go for foods that provide fast energy, and I always prefer real food over bars. Even though I’m lucky to have an iron stomach, I still make sure to get simple, easily digestible foods before workouts, just to avoid digestive issues during training sessions or competition.

THE SCIENCE: Tips for Pre-Event Eating

Some of my go-to pre-workout snacks are:

Blood glucose, the sugar found in the blood, is the energy delivered to the working muscles and organs that allows your body to complete activity. Low blood glucose levels cause you to feel more sluggish than normal and decrease your ability to focus, which inevitably will decrease performance. 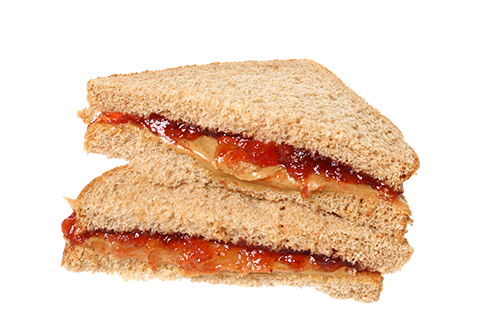 As an endurance athlete, I often did three, four, and five-hour training sessions. Most of my teammates would fuel with bars, gels, chews, and sports drinks, so I was atypical in preferring real food. My go-to fuel during a workout was a PB&J sandwich. It often got squished during the workout and would be a soggy, messy, easily digestible treat when I actually ate it.

Consuming carbohydrates during exercise lasting longer than 60 minutes ensures that the muscles receive adequate amounts of energy, especially during the later stages of the competition or workout. This has also been found to improve performance. 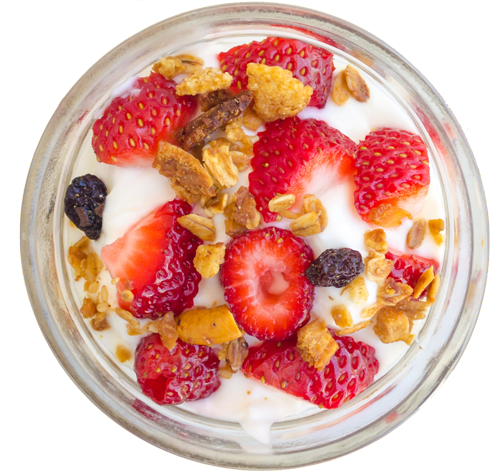 For cross country skiers and endurance athletes, bulk and muscle growth aren’t usually desired, but muscle recovery is definitely a priority. After workouts, I look for balanced snacks with carbohydrates, protein, and healthy fats. My go-to snack after training was granola, with plain full-fat yogurt and fresh fruit, or a sandwich with bread, meat, cheese, and lots of veggies. I also like eating leftovers from the night before as post-workout recovery food and I usually cook enough dinner to guarantee lots of leftovers!

To refuel muscle, eat high-carbohydrate foods within 30 minutes after exercise and then have small meals after two hours and again at four hours after the workout. 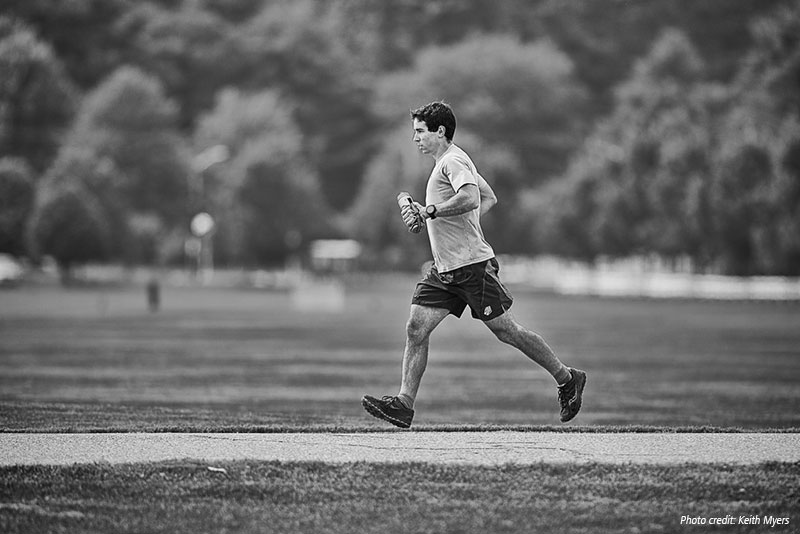 A two-time Olympian in cross-country skiing, Noah Hoffman was first named to the U.S. Ski Team in 2008 and soon realized success with his first National Championship win in 2012 and a podium at the Under-23 World Championships. He achieved another career highlight with a final stage win during the 2013-14 Olympic Season at the Opening World Cup Tour in Kuusamo, Finland, where he became the first American male since 1983 to win a World Cup level event. Noah has since competed in the 2014 Winter Games in Sochi, Russia, and the 2018 Winter Games in PyeongChang, South Korea.

Some athletes, on the other hand, have found that a food-first approach is all they need to achieve peak performance. While some athletes may need to supplement their dietary intake because of a medical condition, many athletes can properly fuel their bodies and meet all their bodies’ needs with the right food. In the Food-First Nutrition series, Olympians, Paralympians, and elite athletes share how they maintain the strength and energy they need to compete at the highest levels of sport through a food first approach.