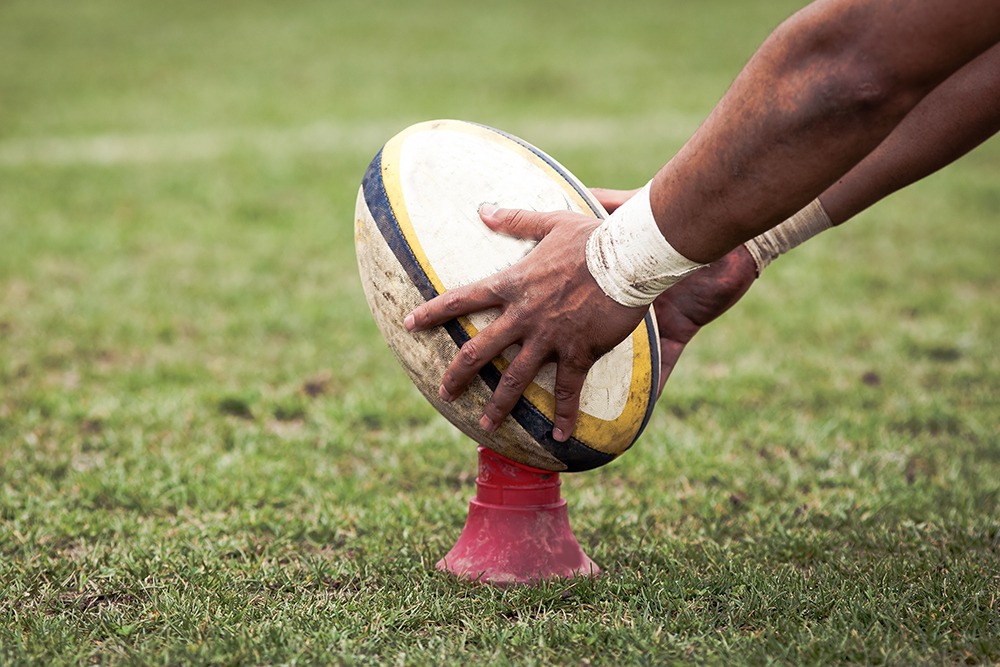 USADA announced today that an independent arbitrator from the American Arbitration Association (AAA) has concluded the case of rugby athlete Lorenzo Thomas, of St. Charles, Mo., and has determined that Thomas should receive a four-year sanction for his anti-doping rule violations. The decision comes after the facts of the case were presented and fully argued at an evidentiary hearing on January 28, 2021.

Thomas, 24, tested positive for two metabolites of GW1516 (GW501516) as the result of an out-of-competition drug test conducted on July 9, 2019. GW1516 is a non-Specified Substance in the class of Hormone and Metabolic Modulators and is prohibited at all times under the USADA Protocol for Olympic and Paralympic Movement Testing, the United States Olympic and Paralympic Committee National Anti-Doping Policies, and the World Rugby Anti-Doping Rules, all of which have adopted the World Anti-Doping Code and the World Anti-Doping Agency (WADA) Prohibited List.

The arbitrator’s award, as well as other arbitral decisions, may be found here.