For athletes subject to drug testing, it’s important to recognize that the substances making their way into supplements, whether intentionally or by accident, are constantly evolving. From ostarine to higenamine, and LGD-4033 to GW1516, there’s a growing number of examples of athletes testing positive for prohibited substances found illegally in supplements. 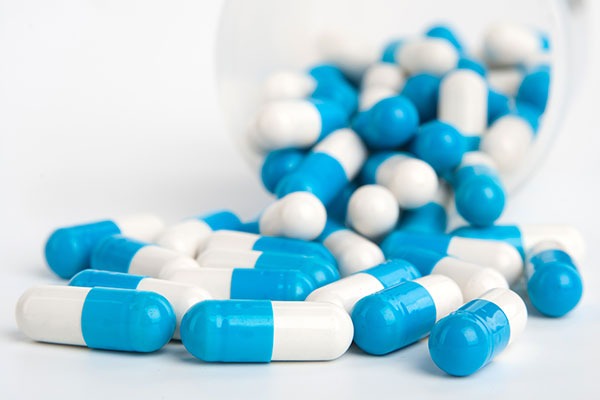 GW1516 is known by many names, including cardarine and endurobol, as well as various iterations of the initials and numbers (e.g., GW501516). Often advertised as a selective androgen receptor modulator (SARM), GW1516 is actually a peroxisome proliferated-activated receptor d (PPARd ) agonist and is prohibited under S4.5 Metabolic Modulators on the World Anti-Doping Agency (WADA) Prohibited List. Substances in this category modify how the body metabolizes fat and GW1516 was originally synthesized and evaluated for the treatment of obesity, diabetes, and other disorders caused by metabolic problems.

In addition to being prohibited at all times under the WADA Prohibited List, GW1516 is not legally permitted in any medications, supplements, or foods. Athletes should be aware, however, that dietary supplements may be contaminated with this compound.

Similarly, the marketing of this compound as a medication or dietary supplement is not legal. GW1516 is sometimes sold as a “research chemical” or the advertising may say “not for human use” or “for laboratory use only.” USADA is not aware of any legal mechanism under which such sales can occur and accordingly reports such websites to the Food and Drug Administration (FDA) on a regular basis.

Have athletes tested positive for GW1516 before?

Yes, in 2017 there were 31 sanctions related to this compound worldwide.

What are the health risks of using GW1516?

GW1516 was pulled from clinical trials when it was found to cause cancer, which means it has not undergone human studies and is not safe to use.

Some websites selling GW1516 try to discredit the clinical trial outcomes by arguing that animals were given large doses of this compound and that’s why they got cancer. While true, athletes should recognize that this is how clinical trials are designed to identify risky substances. Animals are given large doses for a short time to see if they get sick. If they do, then the drug company will usually abandon the research and look for a safer substance to study and develop as a drug candidate.

USADA urgently advises athletes not to use this dangerous substance and WADA has also issued a safety warning about GW1516.

Can athletes get a Therapeutic Use Exemption (TUE) for GW1516?

No, GW1516 is not available anywhere as an approved medication and has no recognized therapeutic uses.