Trouble sleeping? You may have considered sleep aids such as melatonin to address that problem, but for athletes subject to anti-doping rules, it’s important to investigate the permitted or prohibited status of those products before use.

Here’s what athletes need to know about the common sleep aid melatonin.

Is melatonin prohibited in sport? 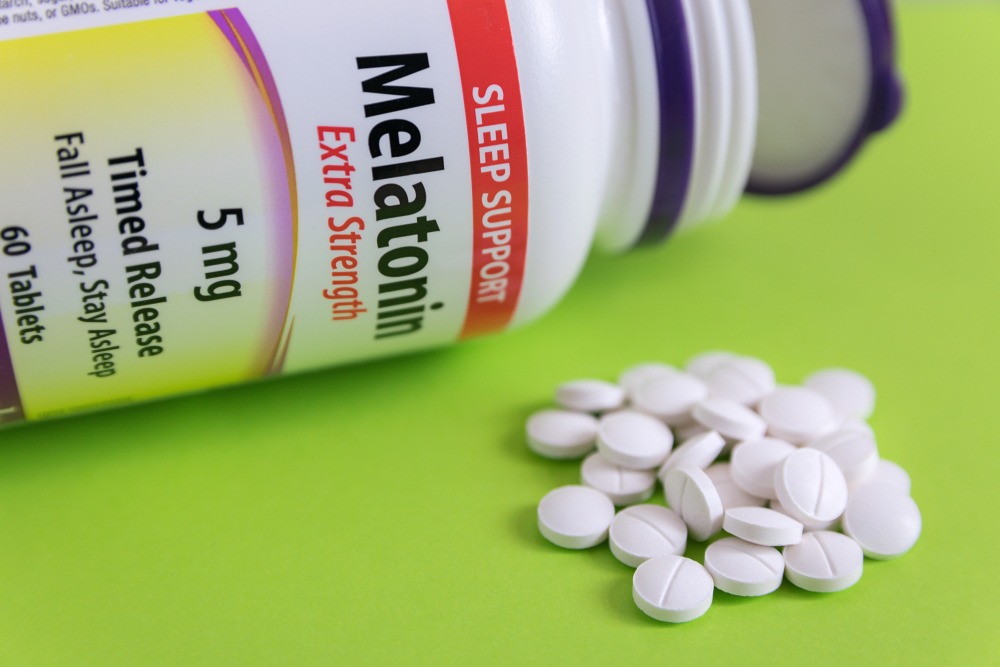 And while USADA is not aware of any specific reports of a melatonin supplement being contaminated with a substance prohibited in sport, there is always a risk of contamination.

Melatonin is a hormone that is well-known for its role in sleep. In humans, melatonin is synthesized by the body from the amino acid tryptophan, which is converted into serotonin (a neurotransmitter) and then into melatonin. The retina of our eyes contains neurons that send information to the brain about the amount of ambient light in the environment. The pineal gland in the brain then releases more or less melatonin depending on this light signal, essentially notifying the rest of the body what time of day it is. More melatonin is released when it is dark, and less is released when it is light.

While melatonin is known for its role in sleep, it’s primary function in all organisms (plants and animals alike) is as an antioxidant and free-radical scavenger.

What is melatonin used for?

Melatonin is most often used by people who are jetlagged, have insomnia, or suffer from shift-work syndrome and need help falling asleep. There are some studies that suggest that, when taken at bedtime, melatonin may help you fall asleep faster. In the U.S., melatonin is sold as a dietary supplement. There are no medications approved by the Food and Drug Administration (FDA) that contain melatonin.

According to the Mayo Clinic, melatonin is generally safe for short-term use, but it can sometimes cause headache, dizziness, nausea, and drowsiness. Melatonin can interact with other medications, so it is advisable to talk to a doctor before taking a melatonin supplement. As there is little research about the long-term use of melatonin, daily use is not recommended. If sleep disturbance persists, it is advisable to consult an expert about your overall sleep hygiene.

Are there food sources of melatonin?

Yes.  Even though your body makes melatonin naturally, you can also get melatonin from your diet. For more information, there is a free article available here.

Can I get a Therapeutic Use Exemption (TUE) for melatonin?

No, because melatonin is not prohibited.