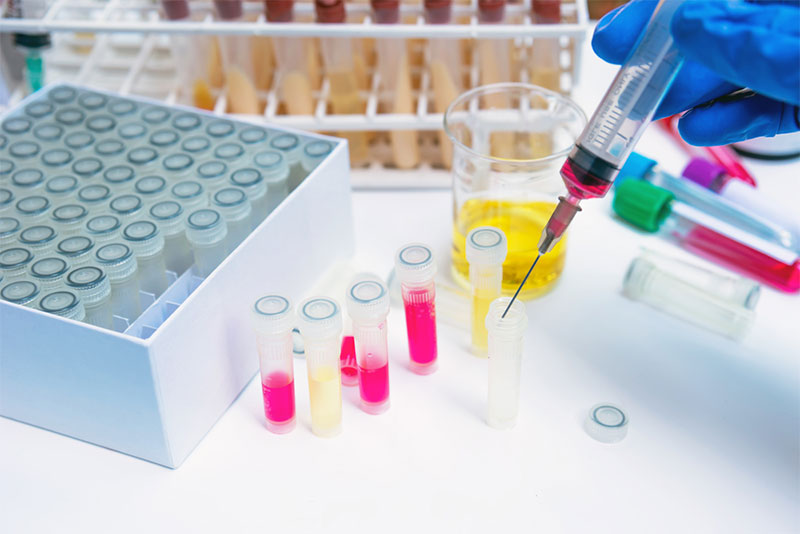 In 2016, USADA retrieved and retested 81 urine samples for prohibited growth hormone (GH) releasing factors like Growth Hormone Secretagogues (GHS) and GH-Releasing Peptides (GHRPs). The retested samples were from a range of athletes, including multiple elite athletes who represented the U.S. in the Rio Olympic and Paralympic Games. While none of the retested samples contained prohibited peptides, USADA now screens for many prohibited peptide substances as part of its routine screening protocol.

With the most advanced testing methods and a comprehensive retesting program, USADA is helping to ensure that those who cheat are exposed, and that every athlete is given the opportunity to compete clean and win.