What is the RTP? 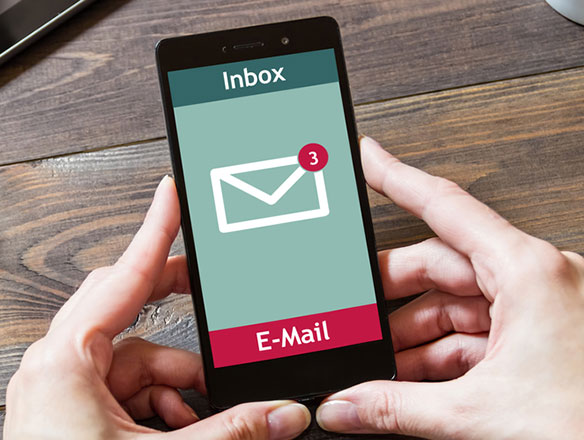 When athletes are added to USADA’s Registered Testing Pool, or RTP, it’s usually because they are among the highest-performing athletes in their sport, and as their performances increase, so to do their anti-doping responsibilities. Unlike other competitors, RTP athletes are responsible for providing USADA with their Whereabouts information, including their training and work schedules, so they are available for no-notice, out-of-competition testing at all times.

If athletes meet USADA’s requirements for inclusion in the RTP, they are notified via email and are then required to file quarterly Whereabouts reports that they update in real-time as needed.

Can athletes be removed from the RTP?

Why are athletes notified when they are removed from the testing pool?

To start, USADA notifies athletes that they have been removed from the RTP because it’s required by the World Anti-Doping Agency’s (WADA) International Standard for Testing and Investigations (ISTI). As one of hundreds of signatories to WADA’s World Anti-Doping Code, which was developed to harmonize anti-doping standards across the globe, USADA complies with the ISTI and a number of other international standards.

Aside from these compliance obligations, USADA notifies athletes about their status in the testing pool because it’s only fair that athletes know what anti-doping requirements actually apply to them based on USADA’s testing plan. Providing Whereabouts information is a significant commitment for athletes and it would be unfair for USADA to covertly enforce requirements that are disproportionate to their competition level.

Does removal from the RTP mean that athletes aren’t tested anymore?

Not at all – athletes are still subject to both in-competition and out-of-competition tests even if they are removed from the RTP. This is because all athletes are subject to testing if they are members or license holders of an NBG, if they compete in events sanctioned by an NBG, or if they fall under USADA’s testing jurisdiction as defined in the USADA Protocol for Olympic and Paralympic Movement Testing.

*Please note that athletes who retire are no longer subject to testing unless they return to sport as a member of an NGB or a participant in NGB-sanctioned events, or if they fall under USADA’s testing jurisdiction. For more information on retirement protocols, please click here.