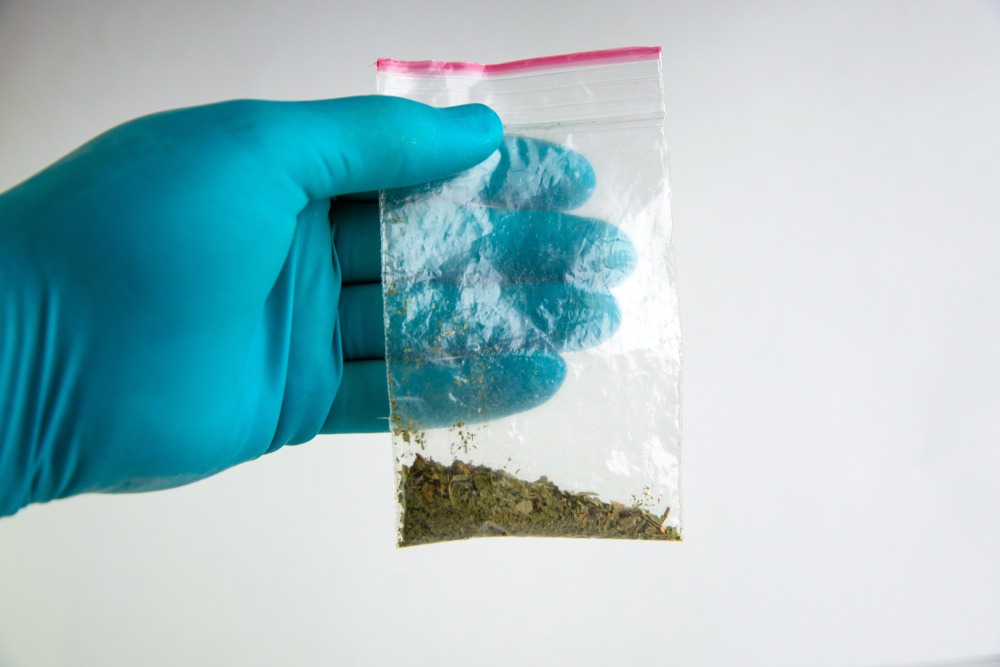 While cannabinoids have become more popular for both medical and recreational use, it’s important for athletes subject to anti-doping rules to know that these substances (except for cannabidiol or CBD) are still prohibited in competition under the World Anti-Doping Agency Prohibited List.

The two most well-known cannabinoids are tetrahydrocannabinol (THC), the naturally occurring psychoactive component of marijuana, and cannabidiol (CBD). Both of these cannabinoids can be extracted from the cannabis plant, or they can be synthesized in a laboratory.

There are also dozens of entirely synthetic, designer cannabinoids (also called synthetic cannabinoid receptor agonists, or cannabimimetics) that are not found in nature, such as Spice/K2, JWH compounds, and others.

Here are the top four things athletes should know about cannabimimetics:

There are approximately 280 known cannabimimetics. There are many slang terms for these substances, including spice, K2, synthetic marijuana, potpourri, incense, and others. They are often named with initials and numbers that designate who originally discovered them.

2. Do cannabimimetics have a medical use?

No. Many of these compounds were originally explored by drug companies looking for alternatives to opiates for pain management. However, most of them had terrible side effects, and currently there are no cannabimimetics that are approved by the Food and Drug Administration (FDA) for any use.

No, the Drug Enforcement Agency (DEA) in the U.S., along with the drug agencies in Europe and around the world, have confirmed that novel psychoactive synthetic cannabinoids are dangerous and have many side effects, including hallucinations and psychosis, nausea and vomiting, and other adverse effects. These drugs are often sold on the internet and advertised as “not for human consumption.” These drugs have also been found in products that are advertised as marijuana or THC vapes, as well as products that claim to consist of natural cannabinoids. There have been deaths reported from the use of cannabimimetics.

4. Are cannabimimetics prohibited in sport?

Yes, cannabimimetics are prohibited in competition. Athletes should keep in mind that use of a substance out of competition might still result in the detection of the drug or metabolites during an in-competition drug test if there was insufficient time between use and testing. USADA is not able to predict how long it takes for a substance to clear your system. For more information on this topic, please read the USADA article on clearance times.

While a Therapeutic Use Exemption (TUE) would not be considered for cannabimimetics since there is no medical use for these substances, USADA will consider a TUE application for medical marijuana for therapeutic use per the WADA TUE Physician Guidelines for Neuropathic Pain. All TUEs for cannabis or other FDA-approved cannabinoid medications (e.g., Marinol, dronabinol) must meet the criteria set forth in the International Standard for TUEs in order to be approved.