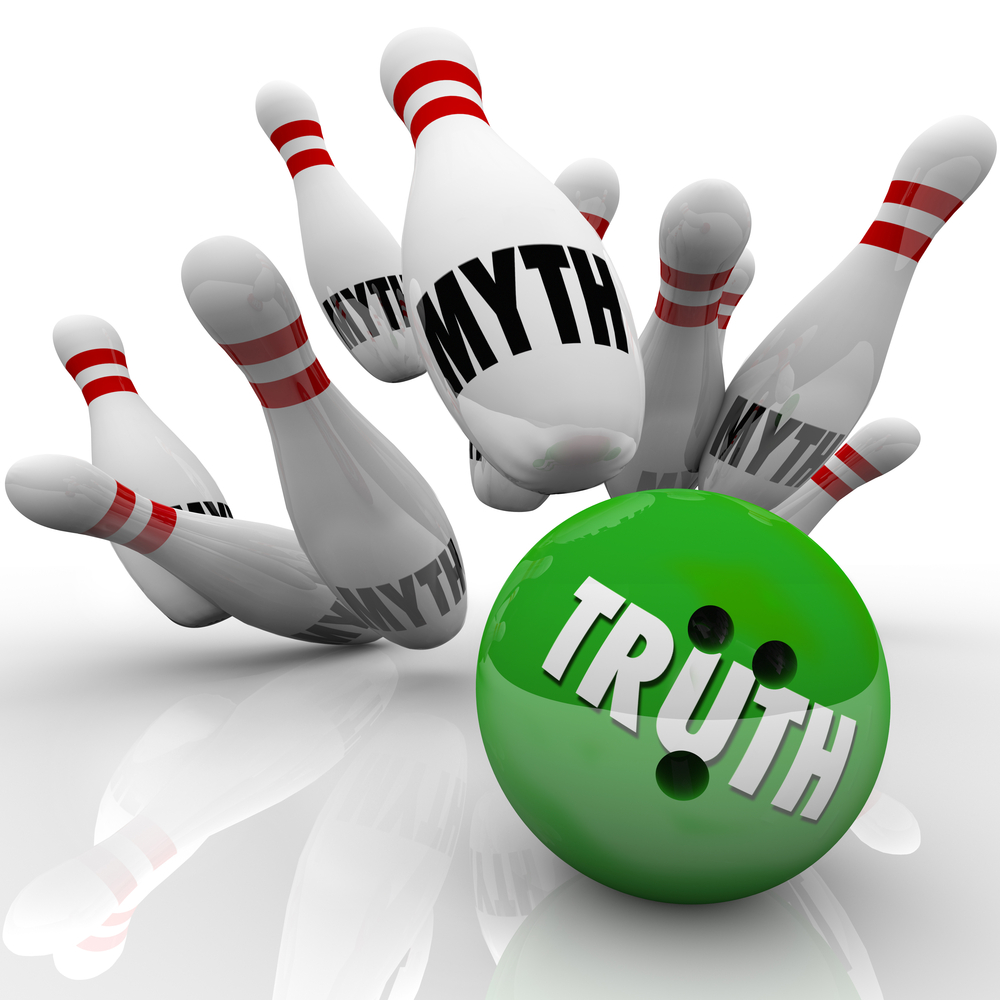 Myth: USADA has a complete list of which supplements are approved for use in sport.

Since supplements are not well-regulated by the Food and Drug Administration, USADA often does not have any more information than athletes do in regards to specific supplements. USADA does have a published list of supplements – the High Risk List –  that contain prohibited substances on Supplement Connect, however, those results only come after extensive lab research and testing.

The High Risk List results only come through small-batch testing, meaning that two separate batches of an identical supplement could yield completely different test results. Essentially, the current regulatory structure doesn’t stop supplement companies from putting in whatever they want. Because of this, taking dietary supplements carries a significant risk as an athlete.

Myth: American professional sports leagues and the NCAA are under USADA’s jurisdiction.

USADA conducts the anti-doping programs for all Olympic, Paralympic, Pan-American and Parapan American sport in the United States, as well as for the UFC. USADA does not have jurisdiction over the testing programs for MLB, NFL, NBA, NHL or the NCAA. Those organizations conduct their own drug-testing programs. There may be overlap if an athlete is competing for Team USA in addition to their normal activity (for example, when an NBA player is playing for USA Basketball in the Olympic Games).

Myth: USADA is a government agency.

USADA is not part of the federal government, and operates as an independent non-profit entity. USADA is, however, recognized by the United States Congress as the country’s official anti-doping agency. Additionally, the United States government has ratified the UNESCO Anti-Doping Convention which signifies the country’s commitment to clean competition and global harmonization of anti-doping initiatives, a commitment that is upheld in a significant way by USADA.